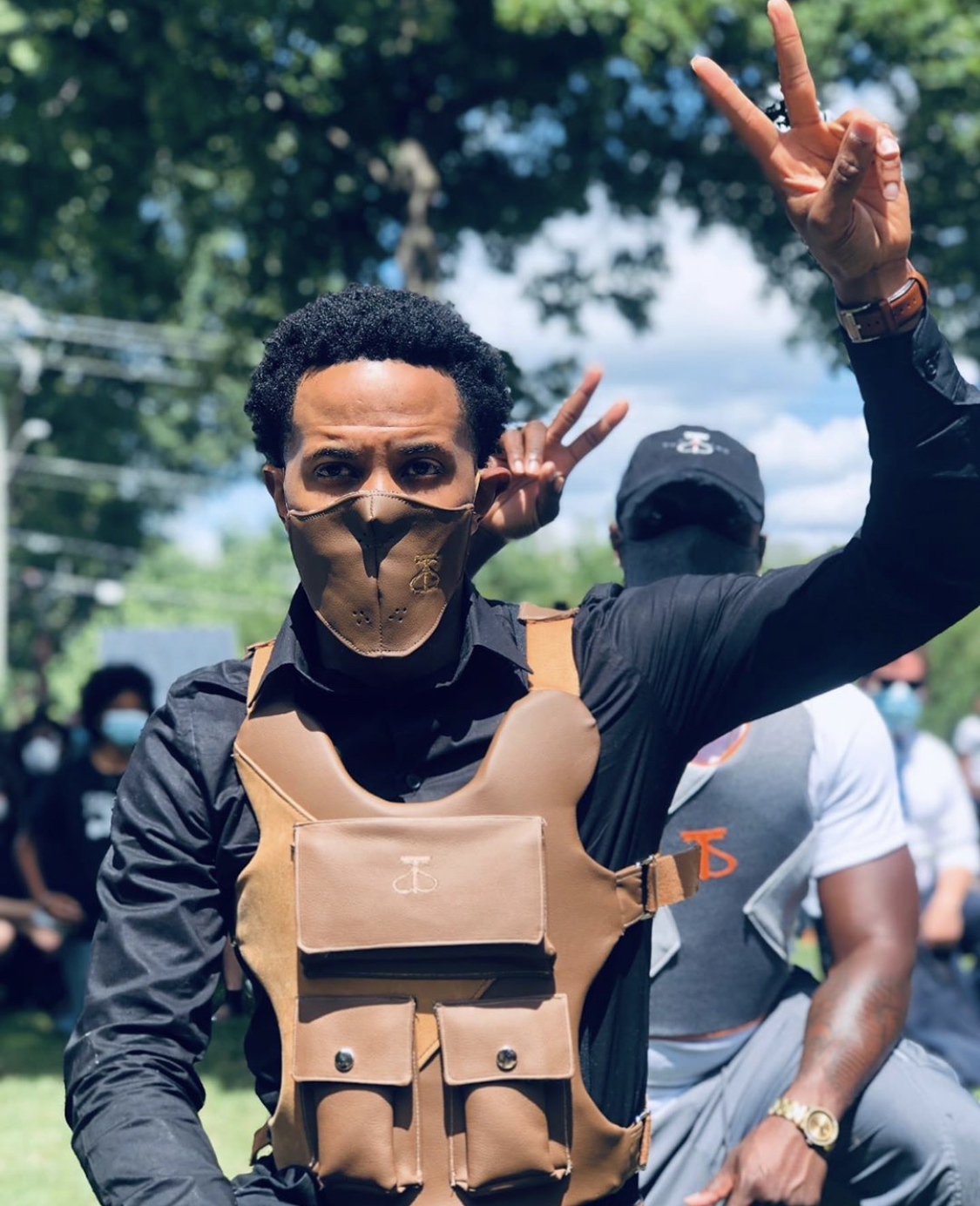 Thyk Skynn, a Black-owned line of fashionable bulletproof vests for men, women, and children; has seen a nearly 400 percent increase in sales over the past few weeks; as Americans continue to grow concerned about their protection from police shootings; and other random acts of violence.

Mike Tyree, the founder and CEO of Thyk Skynn, was a police officer in the city of Atlanta for 9 years. He says he left his career and decided to start the business; to give innocent people a safe way to peacefully protect themselves. 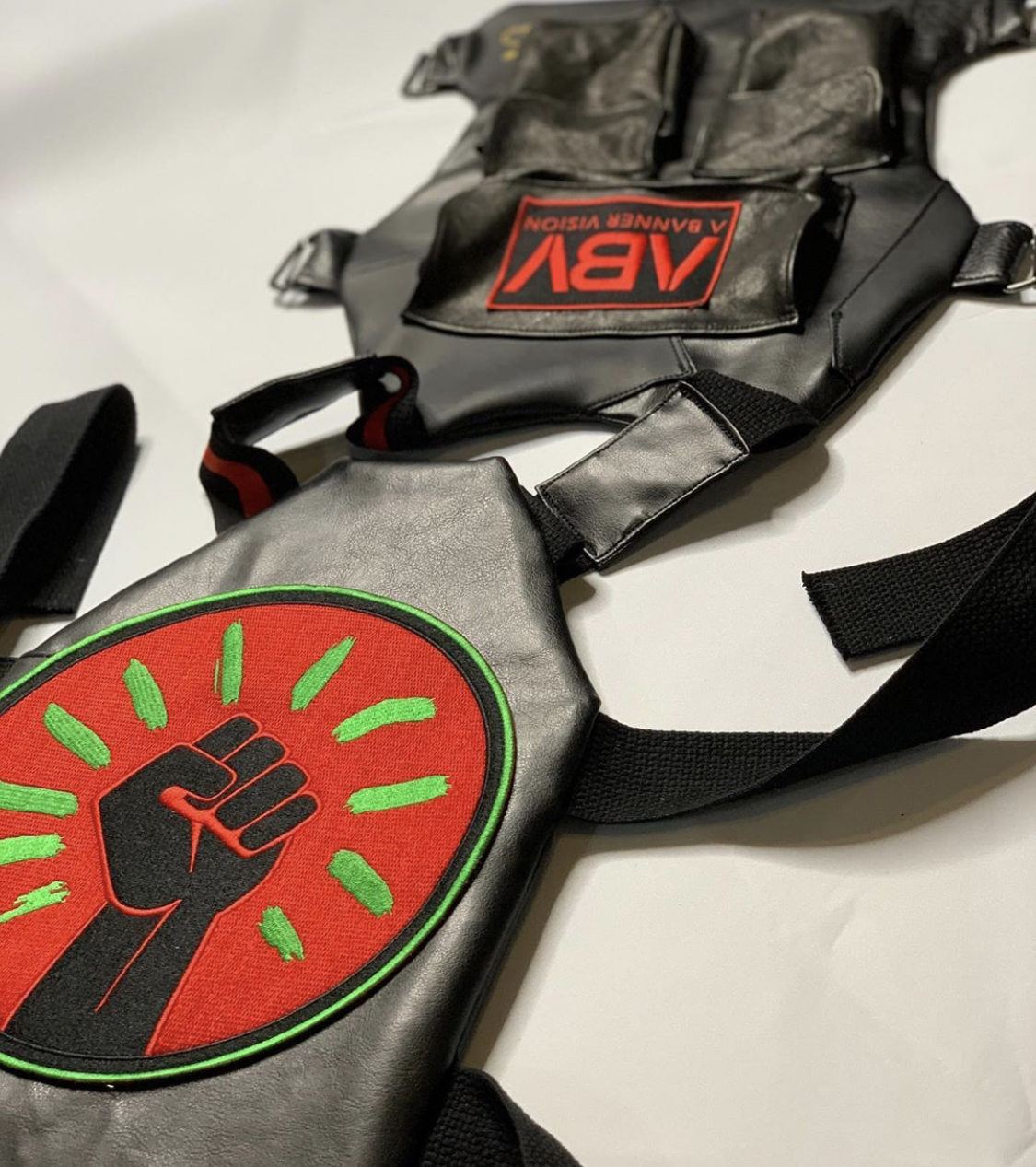 Thyk Skynn vests have the same function as others bulletproof vests but are more fashionable; and can even be disguised as normal attire. There are several designs available in various colors and sizes; and each vest has a ballistic armor panel carrier where ballistic material can be placed inside. The vests, however, are not cheap. They range from $325 to upwards of $500.

According to TMZ, the increase in sales apparently began following a continuous increase of senseless shootings of African Americans; by police officers such as the case of Jacob Blake who was shot in the back 7 times by a white police officer in Kenosha, Wisconsin.