To promote second chance and positive Change, Akon Doesn’t Plan To Press Charges Against The Suspect Who Stole His Range Rover 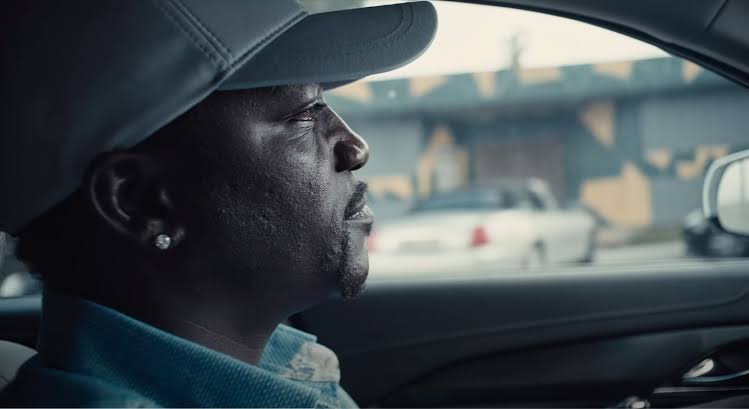 A few days ago news broke that Akon’s Range Rover was stolen while he was pumping gas at a gas station in Buckhead. Currently authorities were able to find his vehicle the following day, but it looks like Akon has a forgiving heart behind the whole situation.

A source connected to the star was exclusively told TSR, that Akon does not plan on pressing any charges against the suspect following the incident. The source said; “That was him before he was blessed with this success so he understands the struggle. He dosen’t plan to press charges so he hopes they take that as a second chance to focus on a more positive approach to getting out the hood and make use of the time they have out of jail to better their lives.” 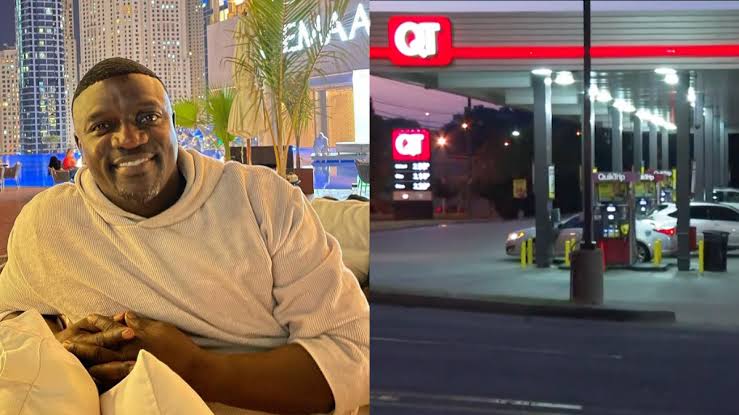 It was reported, that authorities said that his Range Rover was taken while he was pumping his gas. Then Someone jumped inside the vehicle and just drove off. The incident occurred at the QuikTrip on the 700 block of Sydney Marcus Boulevard. The singer also had a hard time reporting his stolen car incident as he called the 911; but authorities were still able to work out the entire situation.

The news of his stolen vehicle came after an Atlanta City Council member suggested to legislation that Atlanta gas stations set up cameras at each of their fueling pumps.

The 48-year-old singer’s iPhone, which was left inside the car; allowed police to track the vehicle, which was found in Forest Park, Georgia.

“It only takes a second for someone to jump in your vehicle and take off,” Atlanta Police Department Capt. Graham told the TV outlet.