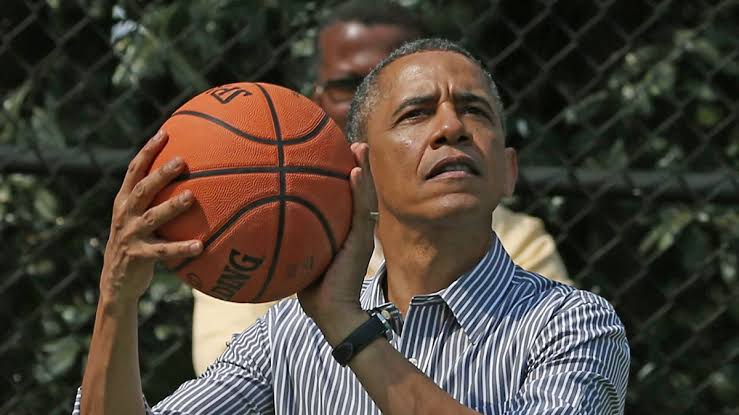 Former U.S. President Barack Obama has joined NBA Africa as a strategic partner so as to help advance social responsibility efforts; across the continent, the National Basketball Association said on Tuesday.

Former president Obama will have a minority equity stake in the new venture; which over time he intends to use to fund Obama Foundation youth and leadership programs across Africa.

“By investing in communities, promoting gender equality, and cultivating the love of the game of basketball; I believe that NBA Africa can make a difference for so many of Africa’s young people,” Barack Obama said in a news release. 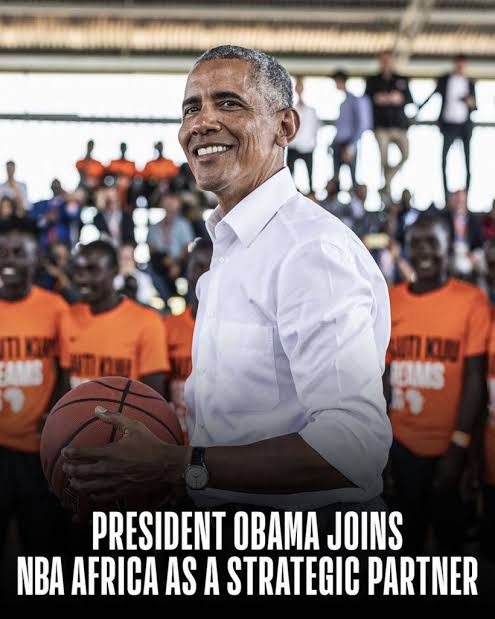 “I’ve been impressed by the league’s commitment to Africa, including the leadership shown by so many African players; who want to give back to their own countries and communities.

“That’s why I’m proud to join the team at NBA Africa and look forward to a partnership that benefits the youth of so many countries.”

According to Reuters, A record-tying 14 African players were on 2020-21 opening-night NBA rosters, including some of the best players in the game like four-time All-Star Joel Embiid; who has been actively involved in growing the game and the league’s efforts in Africa.

The league announced in March the formation of NBA Africa, a new entity designed to conduct its business on the continent; including the Basketball Africa League (BAL).

The NBA has a decades-long history in Africa and opened its African headquarters in Johannesburg in 2010.

Since then, the league has focused on increasing access to basketball and the NBA through efforts like NBA Africa Games; the launch of the BAL, social responsibility, grassroots and elite development and corporate partnerships.

The BAL, which features 12 of the top club teams from 12 African countries; is a partnership between the NBA and the International Basketball Federation.