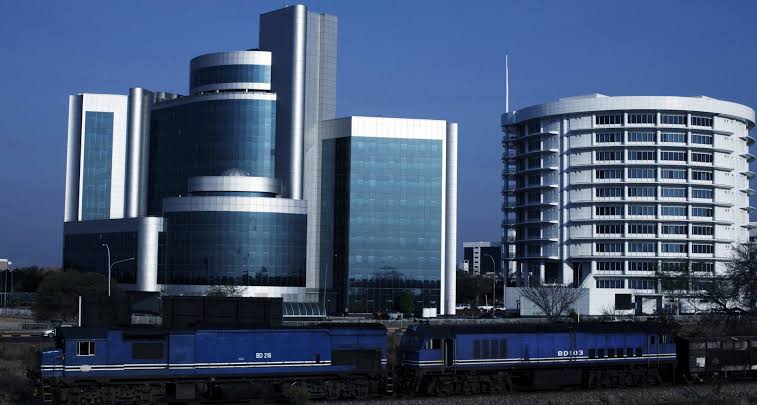 Africa is known for its beauty and its amazing landscape coupled with its cultural impact on various parts of the world.

The borders of Africa offers great locations that could serve as escape from the buzzing, noisy and stressful activities of the average cities across the world.

However, like every other part of the world, some cities and locations have ranked could be said to be safer than the other.

This is not to say Africa isn’t safe. It is only to express the idea that certain areas have been declared safer and more secure for vacations and relocations.

Below you will find places that has been noted to be centers of great attraction and enjoyed greatly by tourists who have ranked them to be safe and secure.

Found in the Southern part of Africa, Lesotho has been quite a player when it comes to tourist attraction to Africa.

It is known for its beautiful landscape and its encouragement towards interaction between natives and foreigners. This interaction has perhaps been effective in ensuring security of foreigners who come visiting.

Several sources have noted that travelers who visit the area, often do so hoping to interact with the natives as well visit cultural sites and beautiful destinations around the area.

Recently, this beautiful Island country has become popular as a tourist destination, even amongst Africans from various parts. The reason for this is beyond its beauty of course.

It is also because of what many know to be it’s security conscious government, ensuring that all who enter the nation is accounted for on leaving.


It is known for little crime rate and has been ranked as one of the safest countries in Africa and in the entirety of the world.

One should recommend certain times to visit and when not visit but perhaps this isn’t the case with Mauritius.

It is considered safe not just for its security but also because of its otherwise satisfying history of close to zero natural disaster or climate issues.

It is like others on this list, a multicultural country where people live peacefully and interact with foreigners with no problems at all.

Read about 15 Best African Dishes You Can Try Out

Rwanda must have experienced some very dark events in its past but like something worth calling a miracle, it has seen a turn around like no other.

Now known to be one of the safest nations in the world, Rwanda has upped its game, its security, and its attention to beautification.

This makes it one of the most beautiful nations in Africa, with cities only compared to its counterparts in North America and Europe.

Zambia enjoys security, clearly identified by several platforms and professionals who have assessed its society.

Hardly any problems with foreigners are recorded and as such, it ranks as a place worth visiting as many times as one would prefer.

Namibia offers adventures of different kinds especially since it is found in the vast deserts, surrounded by even more.

It is popular amongst adventurers and tourists as a site that offers epic road trips, stargazing, wild safaris and adrenaline experiences from sky diving to quad biking around the adventure capital Swakopmund.

To add to this, the country has also proven to be very safe with a low crime rate that simply seems or sounds miraculous.

Well over decades, Uganda has been first to rank on the list of tourist destinations in Africa. It has never lacked its beautiful locations nor has its security been an issue, even now.

Visitors have been said to hardly experience crime rate, as there are forces, such as a dedicated police unit, created to protect tourists.

Crime rate in Botswana can’t be said to be non-existent but hardly exists especially if related to crime from natives to visiting individuals or tourists. Safaris are perhaps the greatest tourists resource and they are well managed, kept under close attention and in proper supervision of experienced individuals paid handsomely for the job.

A magical place with several beautiful cities to go along with its amazing name. Kenya isn’t just beautiful it is safe.

The infrastructure that has been said to be present gives users their best avenues to view the cities from as high as they can and in positions or locations that guarantee that they have the best view. Interestingly, this beauty is backed up with security.

Tanzania is blessed with several animals. Oh! We are not talking about animals but they are a pretty good conversation starter.

Anyway, Tanzania is blessed with these animals that seemingly bring more people coming to enjoy their sight. Safest as a city could be and as a nation could possibly be, Tanzania offers security and beauty.

You can read more on Safety in Africa Cities