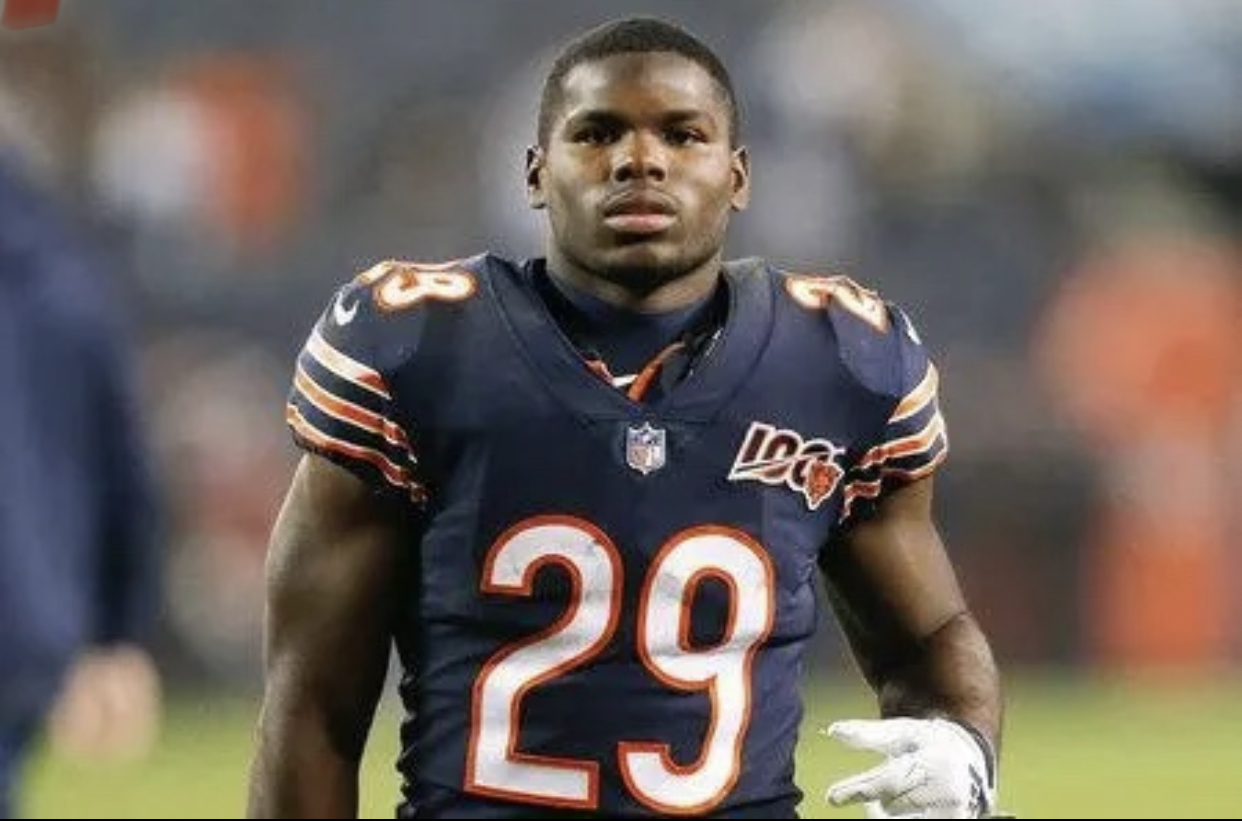 Tyrell Cohen, the 25-year-old twin brother of NFL running back, Tarik Cohen; was found dead Sunday in Raleigh, NC, and local police believe he was electrocuted while attempting to flee law enforcement.

He reportedly fled after the North Carolina State Highway Patrol tried to initiate a traffic stop.Authorities reportedly do not suspect foul play. 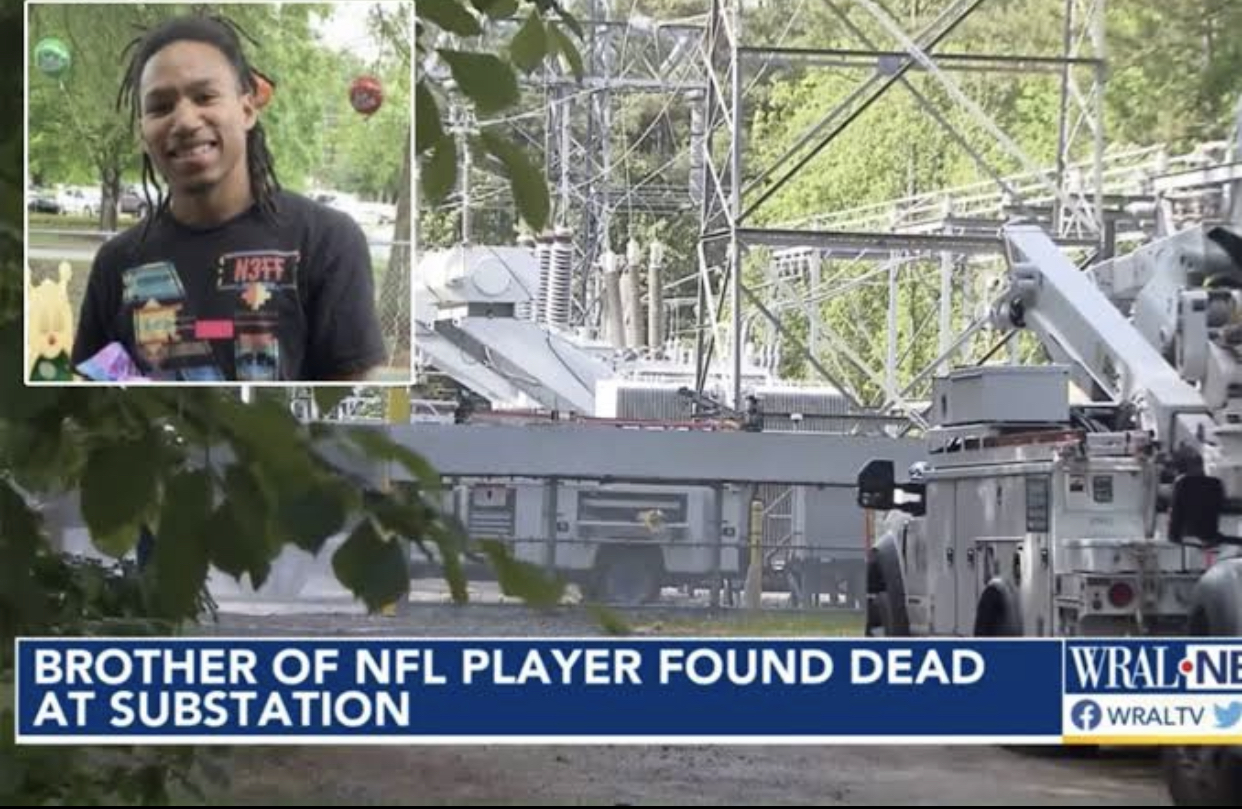 Officials say Tyrell left the scene of the accident after the wreck … and could not be located in the ensuing hours. Tyrell’s family eventually filed a missing person report Saturday night; with Tarik even putting out a message on social media asking anyone in the area for help locating his brother.

Officials say on Sunday morning, they resumed their search for Tyrell … and, after an employee at a Duke Energy substation discovered a body, officials ultimately identified it as Tyrell’s. Authorities say Tyrell appeared to have entered the substation after the accident and was electrocuted shortly after. They say they do not believe foul play was involved.

Tarik Cohen, a four-year veteran of the Bears who was voted to the Pro Bowl in 2018, reported his fraternal twin missing on Saturday, according to a since-deleted tweet.

Cohen wrote in part, “RALEIGH/DURHAM AREA Have you seen my brother ? Last seen 2 am at Heroes pub… Could be on foot in the woulds (sic)… Possibly injured !”

However, following Tyrell’s death; “I lost my brother, my twin, myself,” wrote Tarik Cohen on Monday morning on Twitter. “What a great man he was. I’m glad I was able to express how much I love him when he was here. God really calls home the best and most worthy. I will just miss him forever. ” Tarik Posted.

His team, the Bears, said they were “heartbroken” and extended condolences to the Cohen family.