Update: About 20,000 People Have Been Displaced As Volcanic Eruption In St.Vincent Worsens 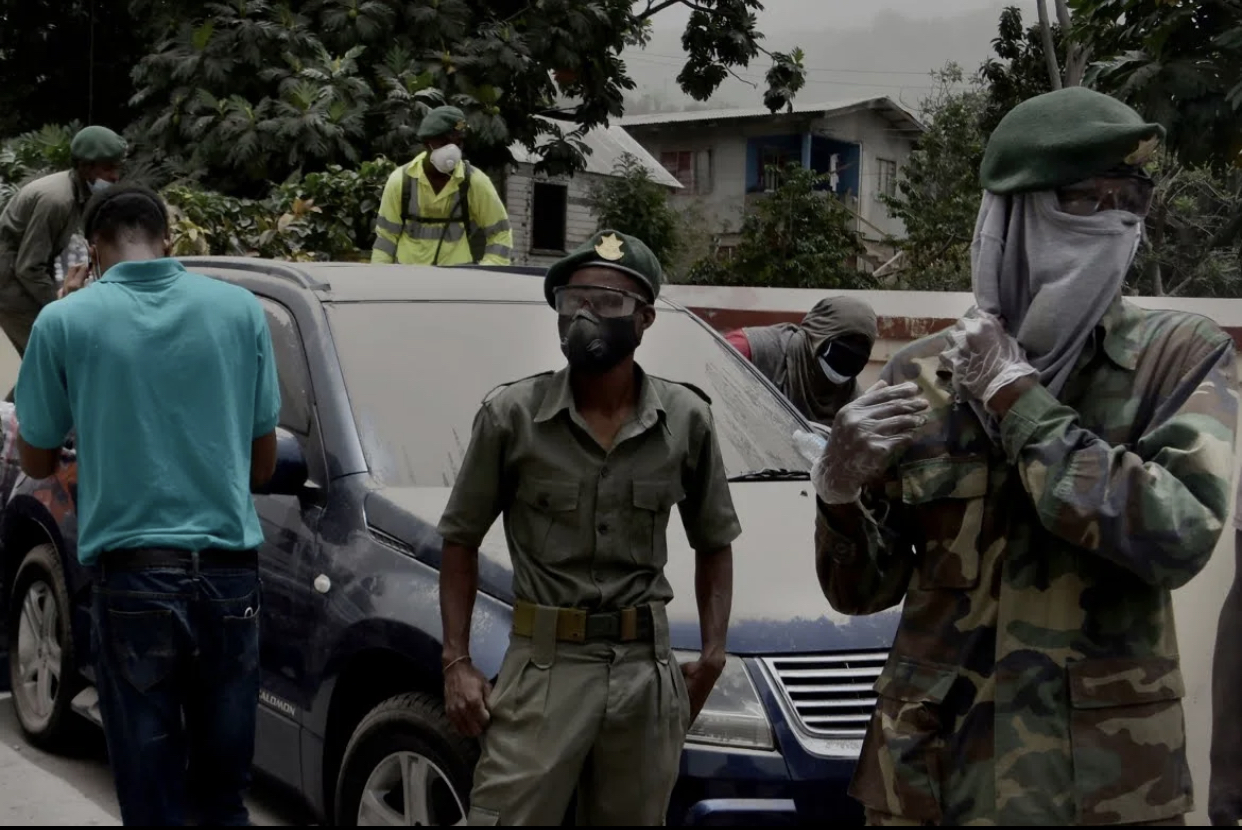 We previously reported the volcanic eruption in the Caribbean island of St.Vincent; The Volcano, La Soufrière,  which has been dormant for decades; first started showing volcanic activity in December, but that increased since last week. And in less than a week of its eruptions, thousands of people have been displaced. However there are no recorded deaths or serious injuries.

The eruptions started last Friday evening sending ash six miles high into the air. The ash then cascaded and covered St.Vincent and neighboring islands; such as the Grenadines and Barbados. This is reportedly the first time since 1979 that the volcano has erupted.


However, this morning people remaining on the island experienced the biggest eruption yet. Now, officials are warning that the situation may become worse in the next few days.

“The La Soufrière volcano continues to erupt explosively and has now begun to generate pyroclastic density currents,” St.Vincent & the Grenadines’ National Emergency Management Organisation (NEMO) wrote on Facebook. “Explosions and accompanying ashfall, of similar or larger magnitude, are likely to continue to occur over the next few days.”


The dangerous eruptions aren’t the only cause for concern, reports shared by Town and Country Magazine say. St.Vincent is facing water, food, and hygiene supply shortages given the excessive ash. Destruction has moved beyond homes and businesses to farms, forests and livestock. Inbound and outbound regional flights have been canceled and there are limited transportation options due to visibility issues.

Town and Country Magazine also reports that neighboring countries have extended helping hands. St. Kitts and Nevis has committed $1 million in disaster relief. Venezuela is sending humanitarian supplies and Barbados has sent relief supplies and aid via their military. A few neighboring islands such as St. Lucia and Grenada have opened their borders to people evacuating.

Let us keep the island in our prayers, in hopes it doesn’t become fatal.