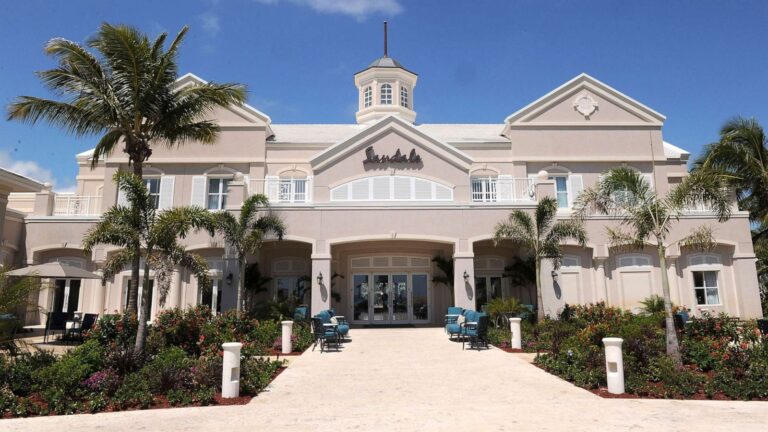 We previously reported that, Three Americans were found dead at the Sandals Emerald Bay resort in Great Exuma, Bahamas, over the weekend. Officials are still investigating the cause of death, because the deceased showed no signs of trauma.

The names of the three Americans who died in mysterious circumstances at the Sandals Emerald Bay resort last week have now been released by the Royal Bahamas Police Force.

Chiarella’s wife, Donnie, 65, was also at the resort when she became ill. According to Royal Bahamas Police Commissioner Paul Rolle, she was air lifted to a Miami hospital and was last listed in “serious condition.” According to police, there were no signs of trauma on any of the deceased, though both Michael and Robbie Phillips “showed signs of convulsions.”

Read more: Toxicology Tests To Be Conducted After Tragic Death Of Tourists At The Sandals Resort In The Bahamas

The cause of the Americans’ deaths is unknown, according to Rolle, though autopsies are scheduled for Monday.

The pathologist in the Bahamas will be able to determine the cause of death of the Americans, and solve the mystery surrounding the sudden deaths once those examinations are completed. Additionally, samples from rooms at the Sandals resort have been collected to test for contaminants that may be present.

Prior to the deaths, some other guests sought treatment at a clinic on Thursday for nausea and vomiting, according to Health Minister Dr. Michael Darville, who spoke with Eyewitness News Bahamas. He said they were observed and then released. 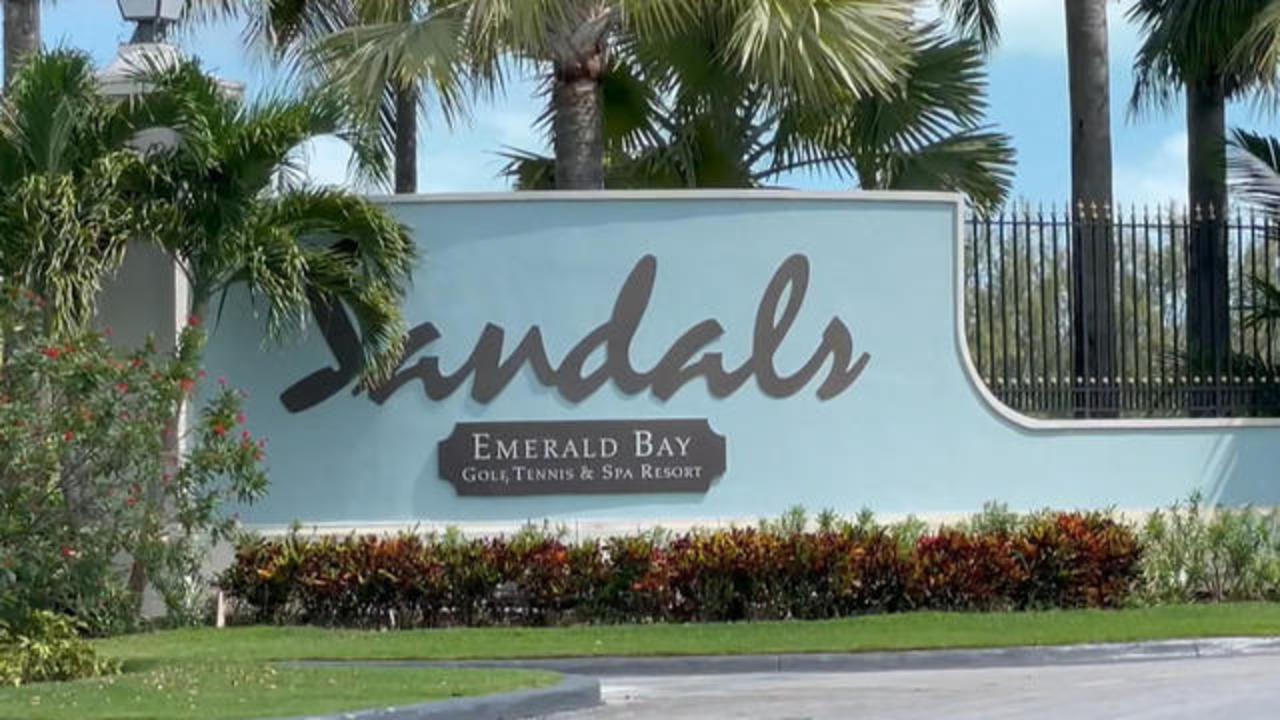 Darville stated that multiple teams, including some environmental scientists, were brought in to ensure that there is no public health issue. He assured that the emergency medical team believes the resort is a safe environment when asked about it.

“We feel that what we are seeing is an isolated case associated with a specific area,” Darville said. “We thought we might have to make a makeshift facility, a mini-hospital, that’s proving not to be the case.”