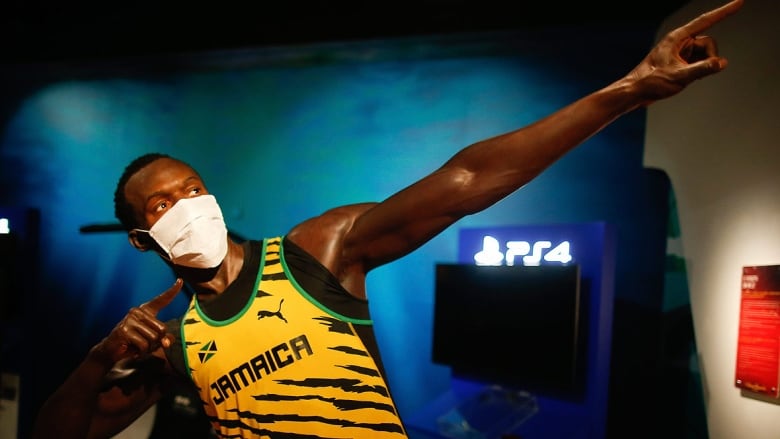 Following a recently crowded birthday party, Olympic-winning track star Usain Bolt was rumored to have contracted COVID-19. As speculation began to spread about his current health; Usain took to social media to post a video and let fans know exactly what’s going on. 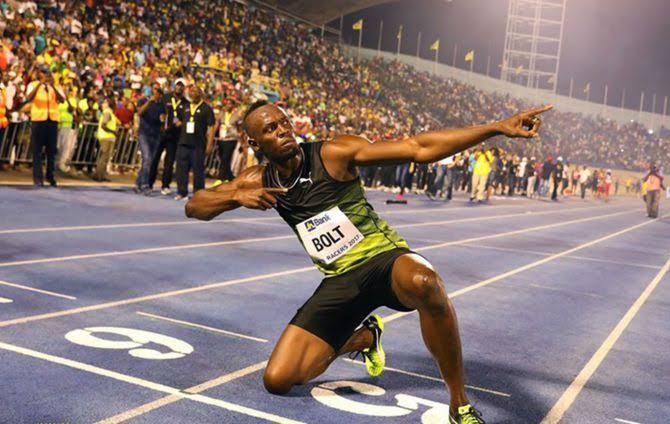 Fans of multi Olympic Gold medalist Usain Bolt, were very concerned for his health following his surprise birthday party; in his home country of Jamaica that was heavily attended.

After videos of the party were posted on social media; many were instantly concerned that Usain had possibly contracted COVID-19; because no one at the party was wearing masks or social distancing.

Once he became a top trending topic, Usain posted a video to his Instagram account to give everyone an update on his health. He confirmed that he did indeed take a test following the party and as a result; he is currently self-quarantining until he receives his test results.

“I’m just waking up, and like everybody else I checked social media, [which] is saying I am confirmed to have COVID-19. I am trying to be responsible, so I am going to stay in and stay here for my friends.”

He also explained the steps he will be taking for the next few weeks. “I’m having no symptoms so I am going to quarantine myself and wait on the confirmation; to see what is the protocol and how I should go about quarantining myself. Until then, I am talking to all my friends and telling them anyone who has come into contact with me should; just to be safe, quarantine by themselves and just take it easy,” he said.