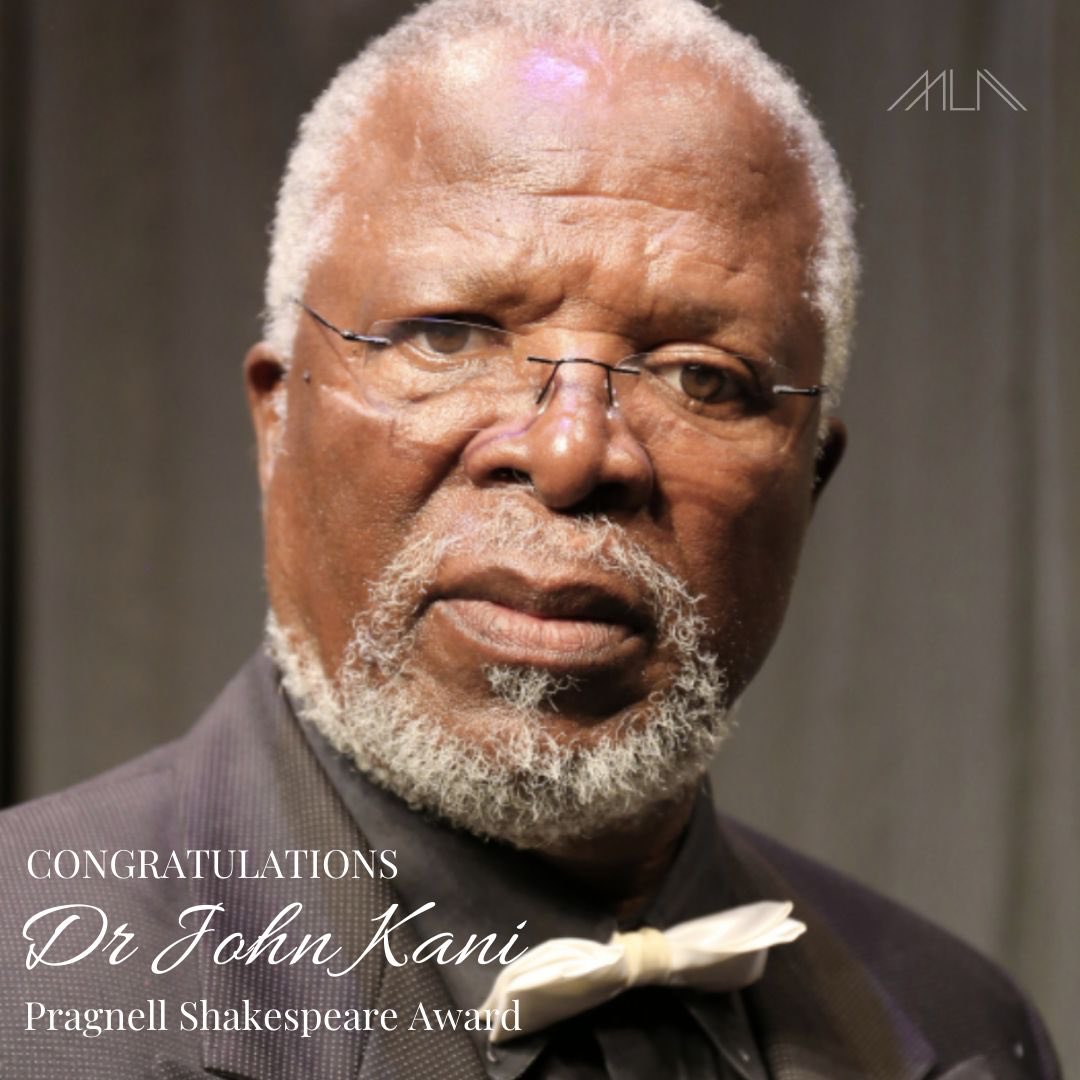 According to the Shakespeare Institute, the Pragnell Shakespeare Award is an international award that has duly honoured Dr Kani’s play for its appreciation and advancement of Shakespearan knowledge. Kani shared the good news on Twitter. 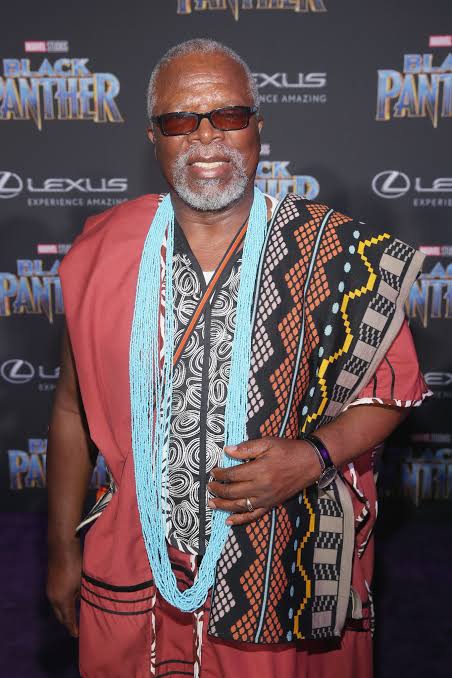 Kunene and King is set in post-apartheid South Africa, 25 years after the first democratic elections. The plot is centered around two characters; a successful but chronically sick white elderly male, played by British actor Antony Sher and his Black male nurse, played by Dr Kani. The two men who hail from vastly different backgrounds are thrust into an uncomfortable closeness to reflect on the changes that have taken place in South Africa. Through it all, their shared passion for Shakespeare’s works takes their connection to new heights. In one moving scene, Sher and Kani recite a funeral speech from Caesar; Morris starts in English and Dr Kani finishes off in isiXhosa. Okayafrica writes.

A month ago, Dr John Kani shared news that Kunene and the King had been selected in the Royal Shakespeare Company’s top ten theatre productions. The 77-year-old has had an unwavering love for Shakespeare since coming across his play texts in isiXhosa in his formative years. He was also controversially the first Black actor to portray Othelloin the Market Theatre’s 1987 production of the play.

Dr Kani has remained an outstanding actor, director, writer and activist for more than half a decade. His prolific and career-marking play Sizwe Banzi is Dead, co-written with Athol Fugurd and Winston Ntshona, won a Tony Award in 1975. He emerged in the international film scene in 2016; and starred alongside the late Chadwick Boseman in the 2018 Marvel blockbuster Black Panther. Dr Kani was also the inspiration behind isiXhosa being declared Wakanda’s official language. He is also the voice behind Rafiki’s character in the 2019 remake of The Lion King.