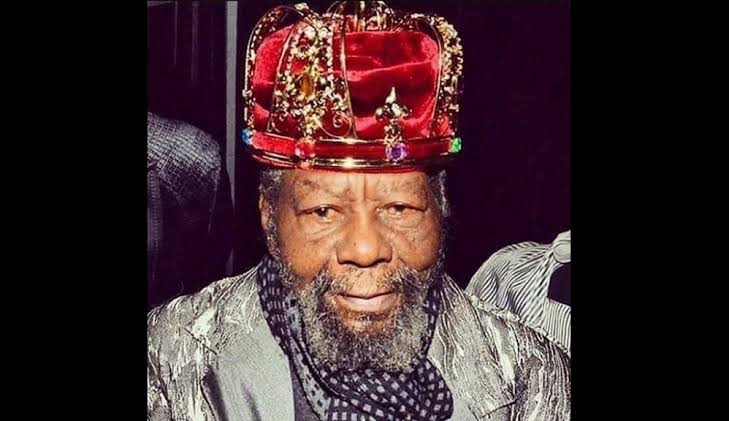 The famous voice that brought reggae fans around the world, “wake the town and tell the people”, U-Roy has died.

Caribbeannationalweekly, reports that; His death was announced on February 17. He was 78-years-old.

U-Roy, born Ewart Beckford, was known as the pioneer of toasting. Although he was not the creator of the style, he is credited for popularizing it on reggae rhythms in the 1960s. Toasting is a style of lyrical chanting which, in reggae/dancehall music, involves a deejay “chanting” (talking) over a riddim. Jamaican-American toaster DJ Kool Herc brought the style of music to America and it became the blueprint for hip hop music.

U-Roy was known as “the originator” and a true pioneer of the current dancehall and reggae sound. 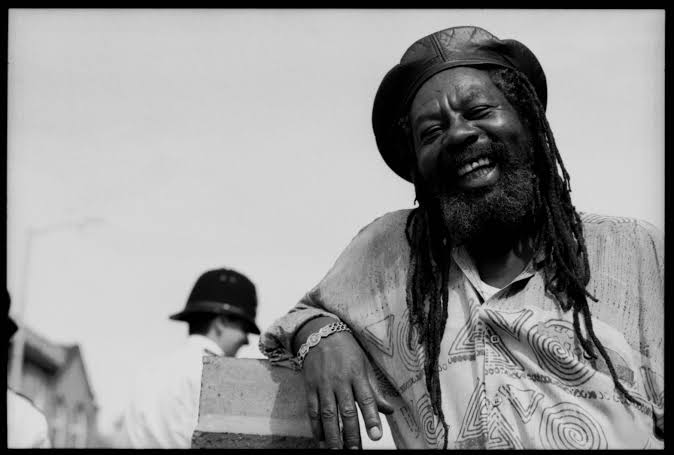 His career began as a DJ in 1961. He worked with several producers including Keith Hudson and Lee “Scratch” Perry. In 1970, Jamaican singer John Holt, who was lead vocalist of the Paragons at the time, heard U-Roy toasting over a track produced by record label owner, Duke Reid. Holt told Reid about the performance and U-Roy later snagged a recording deal.

In 1975, his album Dread in a Babylon was released in the US, Europe and Jamaica by popular British label, Virgin Records. The album achieved significant sales in the UK.

In reacting to the news of this death, Jamaican-American artist Shaggy hailed U-Roy as “one of Jamaica’s music heroes”.

In a post on Instagram, he said, “A true legend in this game of dance hall/ Reggae if your (sic) a fan of sound system, then your a fan of Stur Gav sound. With such greats as Colonel Josey Whales (sic) and Charlie Chaplin, pioneers in this game … with a catalogue of amazing recordings U Roy was a master at his craft. Rest Well daddy Roy!! R.I.P. walk good.”