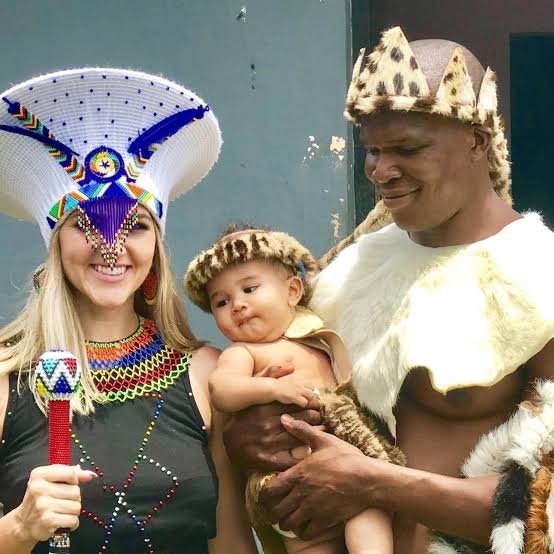 In April, a 29 year old South African man was killed by Hawaii police who mistook him for “a dangerous burglar.” Lindani Myeni who was a rugby player, was shot and killed on the 14th of April 2021.

The University of Hawaii law school professor Kenneth Lawson made note of the local disengagement saying the killing of Lindani Myeni; “would have generated mass protests in any other American city.” 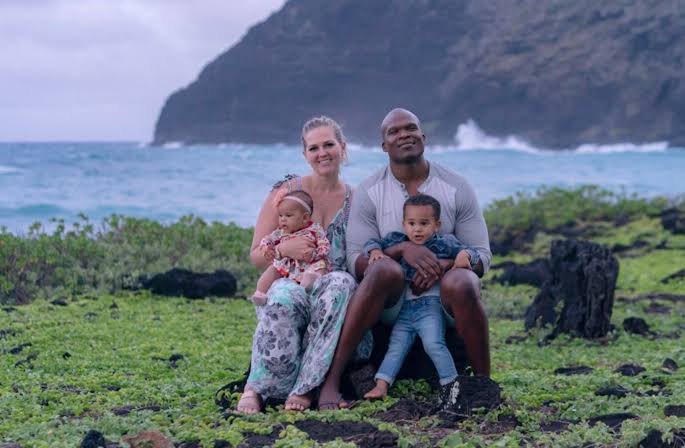 With the case still ongoing, according to ABC News, a new video of Lindani Myeni’s fatal encounter with police has been released. The Ring doorbell camera at the house that Myeni accidentally walked into captured him apologizing repeatedly; to the residents prior to being killed by the cops.

The video of the incident is below. We will warn that it can be disturbing to watch and; we advise that you take your own mental health into serious consideration before you decide to watch it.

Myeni’s caucasian wife fully believes that her husband’s death was motivated by and/or aided by racial discrimination. Despite the wrongful death lawsuit that was filed against the department; now-retired police chief Susan Ballard wouldn’t fully engage in conversation about the incident.

“Mr. Myeni’s death is tragic,” Mayor Rick Blangiardi said in a statement. “We await both sides making their arguments in court, consequently I have no further comment at this time.”