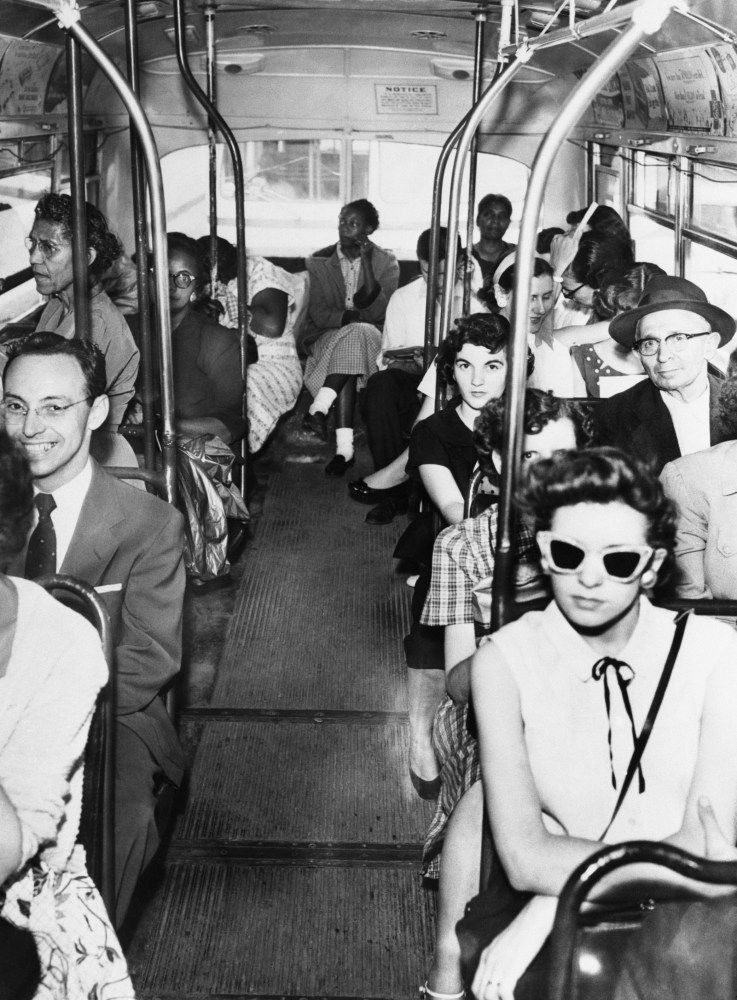 11 years before Rosa Parks got the public’s attention for her refusal to comply to discriminatory bus laws in Montgomery, Alabama, there was Viola White.

In 1944, as the second World War raged in Europe, a black woman by the name of Viola White refused to give up her seat to a white passenger after being asked to do so by the bus driver. After threatening to move her himself, the driver called the Montgomery police who forcibly removed, beat and arrested Viola. She was then charged a $10 fine by the city.

Viola immediately appealed her case in court and got the attention of E. D Nixon, who would later work with Rosa Parks in 1955. White’s case however stalled and once word got out that she was seeking an appeal the Montgomery Police retaliated.

A Montgomery police officer by the name of A. Enger drove to White’s home where he kidnapped her 16 year old daughter. He drove her to a cemetary and proceeded to rape the teenager before leaving her there. As she was being assaulted, White’s daughter memorized the tag on the vehicle of her assailant and notified E. D Nixon, who was successful in having a local Judge sign a warrant for the arrest of officer Enger. Getting wind of this however, the Montgomery police chief tipped off Enger, who was able to quietly slip out of town, without facing any charges.

The Stalled Case Of Viola White

Eventually, White’s case was stalled by local courts and never made it to the Federal level, which would have gotten the case considerably more attention.

While working on Ms. Park’s case 11 years later, E. D Nixon had this to say…

“We paid Mrs. Parks [fine] in Court of Common Appeal. It cost us fifty-one dollars. I believe that’s what it was. Now, not that Mrs. Parks didn’t have a good case, but they were going to do us just like they done us in the Viola White case. They going to hold — wanted to wear us out, wear us out and never move that case up the Circuit Court, and they was all dumbfounded when they found out that we done, decided to go into federal court with two or three people who had been mistreated on the bus.”

Park’s case made national headlines and in 1956 segregation of public transit was put to an end in the South. White served in many ways as practice for the later trial of Browser V. Gayle, the case which ended bus segregation in Montgomery, Alabama. 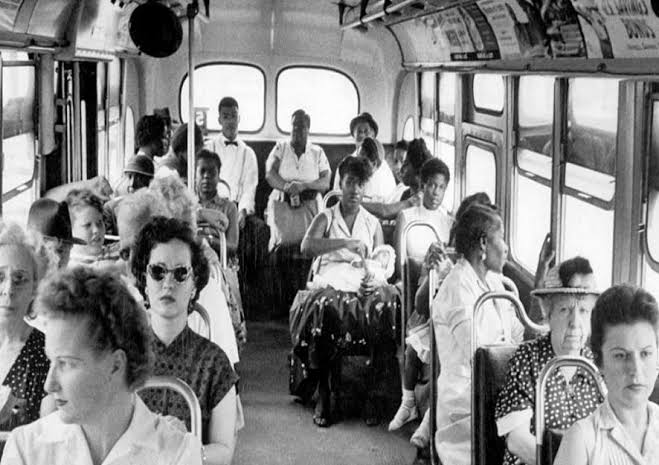 Viola White died in 1954, and as a result never lived to see the end of bus segregation in her lifetime, but her sacrifices, which included the kidnap and rape of her daughter, helped in better preparing black community leaders for when it was Ms. Park’s turn.