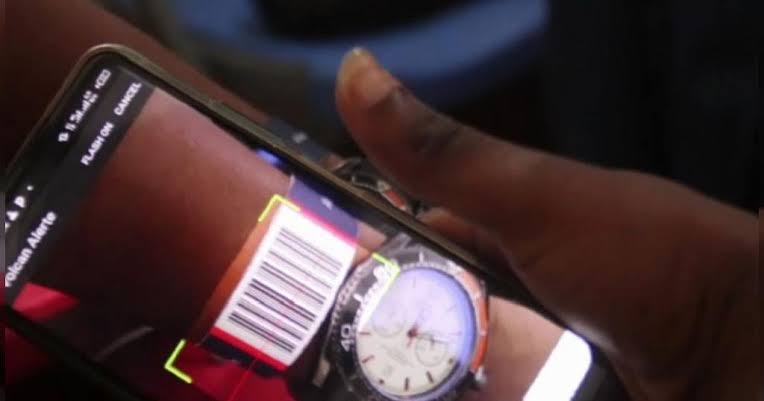 Shukuru Victoire, a 24-year-old Congolese young man and his small team have just set up a tool called “Volcano alert bracelet”; which is a bar-coded and connected to a mobile application that allows the displaced population to stay in touch; and find their lost children during the volcanic eruption of Mount Nyiragongo.

“In the moments of moving from Goma to these different areas many families got separated from their children; and many parents lost their children during the eruption. We as developers and solution thinkers from Goma thought of designing an application that would allow these families to find their children without going through the media without going through a lot of information; but through your application and the bracelet with the barcode,” Shukuru Victoire, ‘Volcan App’ developer said.

Volcano alert bracelet with its interactive mobile system and barcode bracelet have also helped in the fight against fake news; during the volcano’s eruption and allows people to stay informed about future volcanic evolution.

The ICRC, which is involved in the search for children who became separated from their parents; during the eruption of the Nyiragongo volcano; has also joined the initiative to find these lost kids.

According to the ICRC and UNICEF, more than a hundred children became separated from their parents; when the Nyiragongo volcano erupted on 22 May 2021. To date, many of them have still not been reunited with their parents.