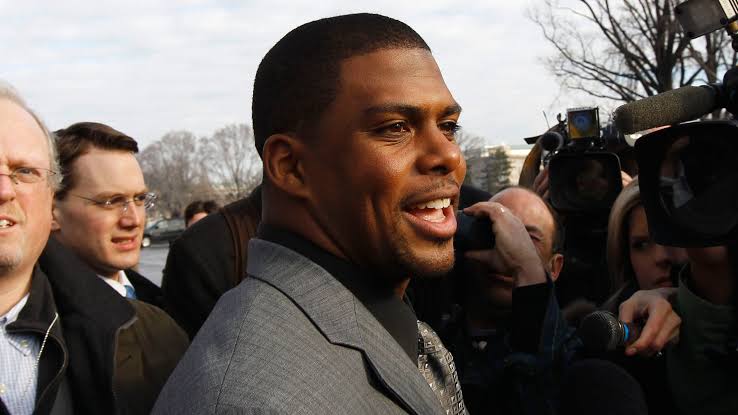 The Washington Football Team has been making quite a few changes over the past few months. The team started with changing its name and logo, which had been criticized for its racial connotations; and now, Washington is making NFL history after naming Jason Wright its first Black team president.

“For me it’s a personal opportunity to bring together my two worlds in a really unique way at a really unique time,” he said on Good Morning America. “And the fact that I happen to be black and the most qualified person for this is a boost.”

In a statement, he talks about the teams rebranding, and this role being the “ideal” opportunity for him. 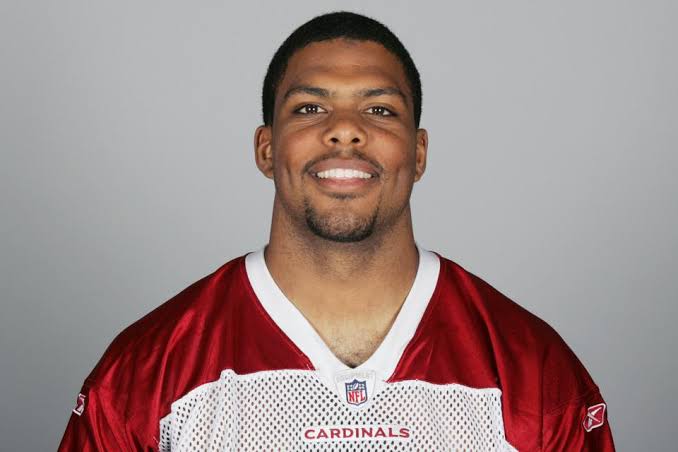 “This team, at this time, is an ideal opportunity for me,” Wright said. “The transformation of the Washington Football Team is happening across all aspects of the organization; from football to operations to branding to culture; and will make us a truly modern and aspirational franchise. We want to set new standards for the NFL.”

Jason Wright played seven years in the NFL as a free agent, and retired after the 2010 season to attend business school. Since then, he says he has learned how to combine his work as a businessman and passion for football to create a path for himself, landing him at the NFL’s first Black team president.