What Killed Ike?–An African Fictional Story Of Love And Betrayal 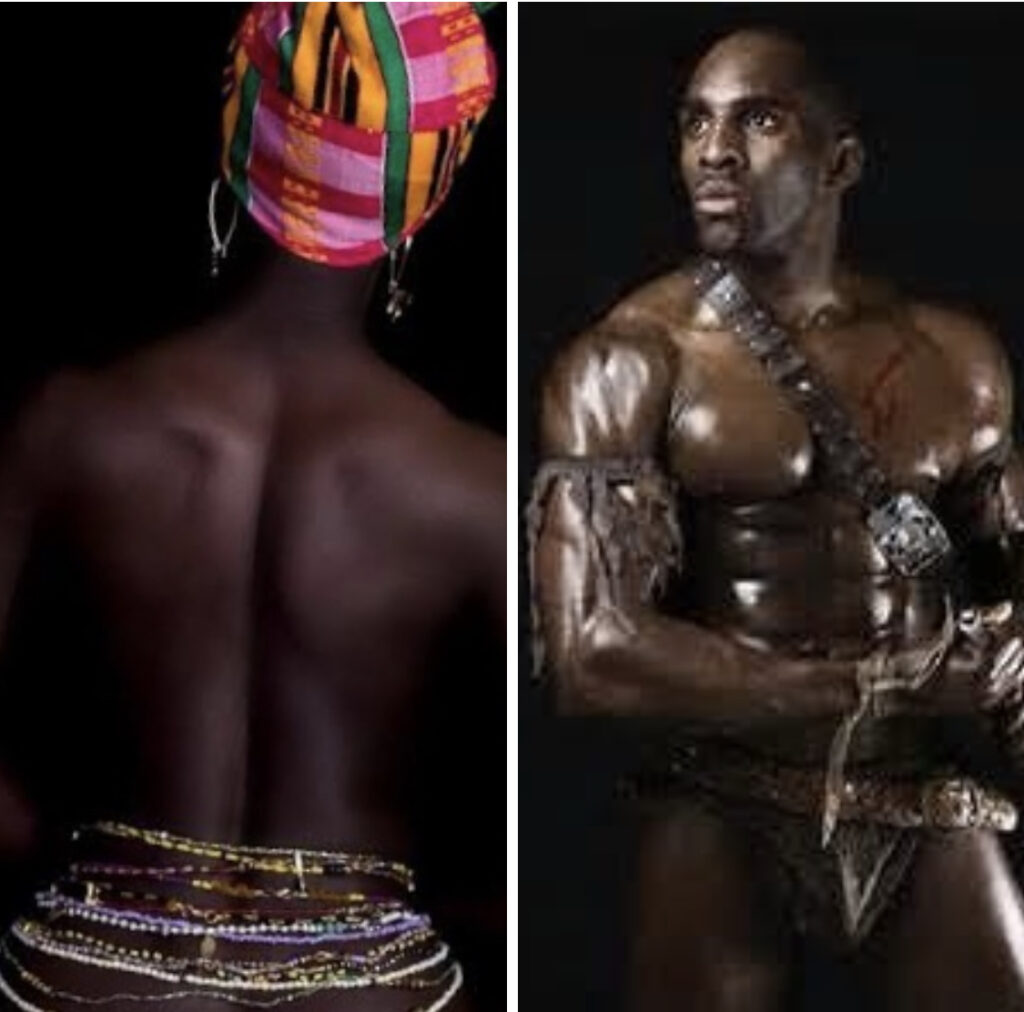 The night awele arrived at her new home, it was as if four moons danced in the sky. For the brightness of that night was unusual. Her in-laws danced around her and sang the praises of her beauty…“Ike sachara anya ya” they sang.

Ike really washed his eyes before he chose Awele as his bride.

Awele was from a town across the Rivers, “Ndi Mba Nmiri”.  Her part of Igbo land was knit in the riverine areas. Ike crossed four rivers and four hills before the Gods brought him and his kinsmen to Umu Ide, the land of Awele’s people.

Four moons shone the night of Awele’s arrival and that night was the shortest.

Awele’s hips wriggled like the Eke on it’s way to swallow a lamb and her skin shone from Ude Aki. Her hair loved to rest beyond her shoulders, dense like the thick forests on the way to the deep farms of Umu Agu.

Awele’s dainty steps forced men, grey haired and strong limbed alike, to clutch at their groins each time she passed by.

Awele loved to greet the men in the village. She would squat mildly as her rounded hips protruded angrily out of her.

In her land, women don’t pass by without squatting and greeting the men.

Strong and weak eyes fell and glued on those hips.

The He-goat does not need to announce its presence to the man with a strong nostril; it was not long before Awele’s origins became a topic on the bamboo tables in the market square.

“The women from Umu Ide bring their husbands untimely death…”

“The women from Umu Ide prefer the husbands of other women…”

“Awele would cause the death of Ike very soon…”

And that was how the butchery went.

Awele’s name was like a kolanut in the mouth of the traders that come from Ugwu Awusa,…chewed and spat out at intervals.

Ike, who didn’t want to die untimely, decided that it was best to stop eating from Awele’s pot. Her bowls of food were left cold. Her smoothly pounded fufu, became a feast for the flies and roaming dogs.

But it was not about food, the way to a man’s grave was not only through his stomach.

“You need to watch Awele, the speed and the energy from her hips are only a sign that your pestle cannot pound all the yam in her mortar. Awele is not a woman you allow to act as she likes” Akpaka spat out the atu from his mouth and nodded in accomplishment as he rounded up his “kinsmanly” advise.

After all, one of their kinsmen had died on top of his wife, his wife was from Umu Ide.

Ike And his Plan

Convinced that Awele’s mortar was indeed not satisfied with his pestle, Ike sought the help of a medicine man and proceeded to place the curse of “she who should not be mounted” on Awele.

“By the time you return we would all hear the news of the man she has been sleeping with, make sure you do not leave her without a tracker”

The words from Akpi were still fresh in Ike’s heart as he forced Awele to drink of the curse. He lied to her it was “ogwu iba” as she had complained of a fever the day before.

Ike went on his journey to Umu Agu, satisfied that Awele would bring the death of the first man she sleeps with.

Four market days come and go, and Ike found his way back home. He was greeted with the news of the death of Akpi.

It was said that Akpi was stung by a scorpion close to Awele’s Farm.

Ike shrunk from the weight of betrayal, Akpi was a childhood friend.  But he shook off the pain.  Afterall Akpi had advised him to get a tracker and now the Antelope has captured the hunter.

Matters of the one-eyed pestle can only be settled after it falls asleep, Ike was ripe with seedlings from his trip to Umu Agu and he went in for a victorious thrust.

The palm wine keg crashed loudly and a cry pierced through the night. It was Awele, the four moons have re appeared and it was going to be the longest night in her life.

Ike had died on top of her, he died of the curse he placed on her. He was the first man to pound her mortar after the curse was placed.

The Dog does not perceive the smell of feces when death is in its throat.

“Awele has brought the untimely death of her husband… we said it! It’s been only four moons since Awele’s arrival and she has proved it!!”

“Umu Ide women are an abomination” her in-laws wailed as they clawed at Awele’s hair.