Winston Duke To Star As Marcus Garvey In Upcoming Film 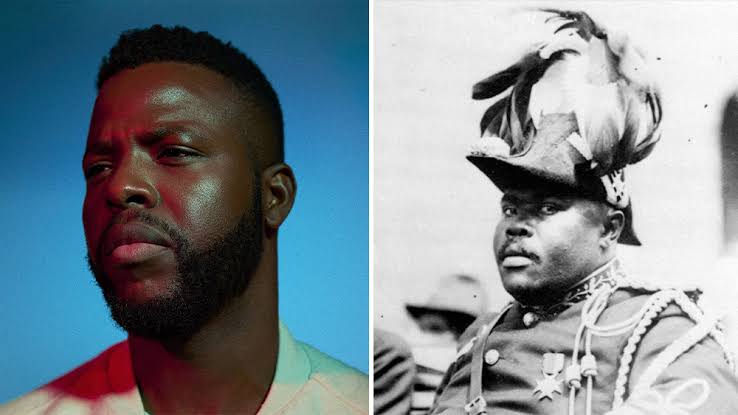 Tobago-born actor Winston Duke, known for his roles in Jordan peele’s horror movie, US and as Mbaku In Black Panther; is set to play celebrated Jamaican nationalist Marcus Garvey; in an upcoming movie for Amazon Studios that will also see Nigerian filmmaker Andrew Dosunmu on the director’s chair, Deadline reported. 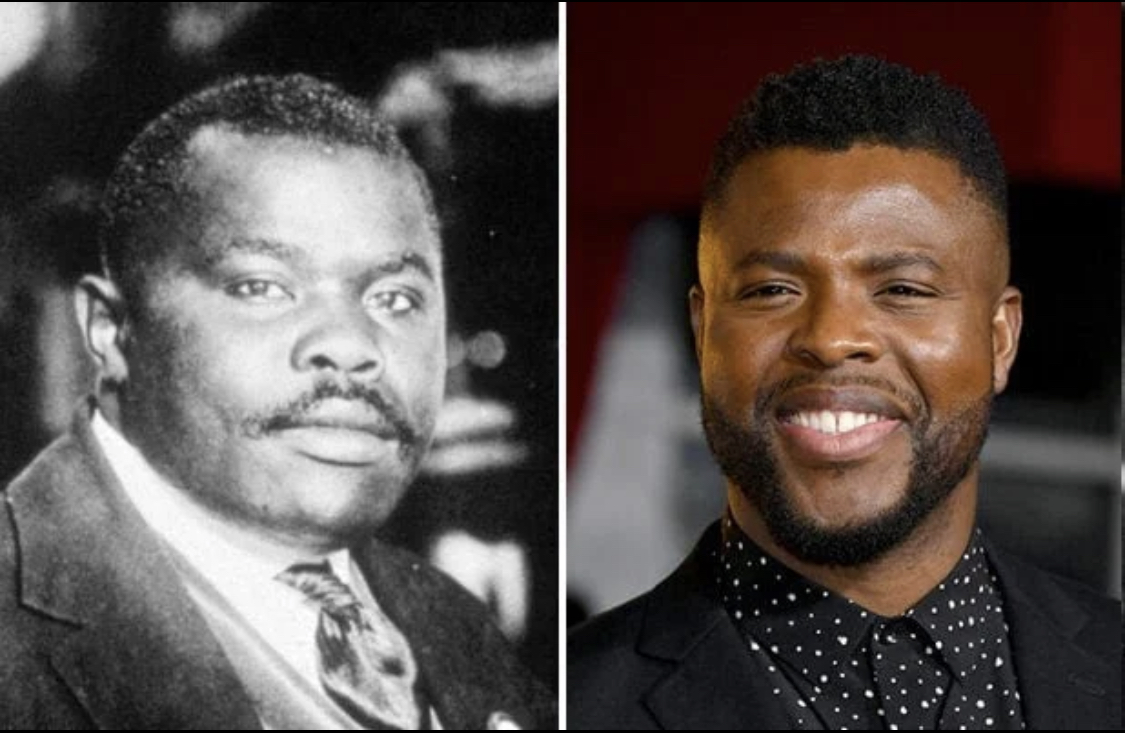 Garvey, Jamaica’s first national hero, advocated for Black nationalism in his native country as well as the United States. While alive, he spearheaded a Pan-Africanphilosophy which galvanized a global mass movement known as Garveyism.

Titled Marked Man, the upcoming project – which is reportedly set in the 1920s – will focus on a young Black man; who joins the then J. Edgar Hoover-led FBI and then goes ahead to infiltrate Garvey’s Universal Negro Improvement Association (UNIA). The character’s loyalty to his race and country is tested during his assignment as he; “grows weary of both men’s actions,” according to Deadline. 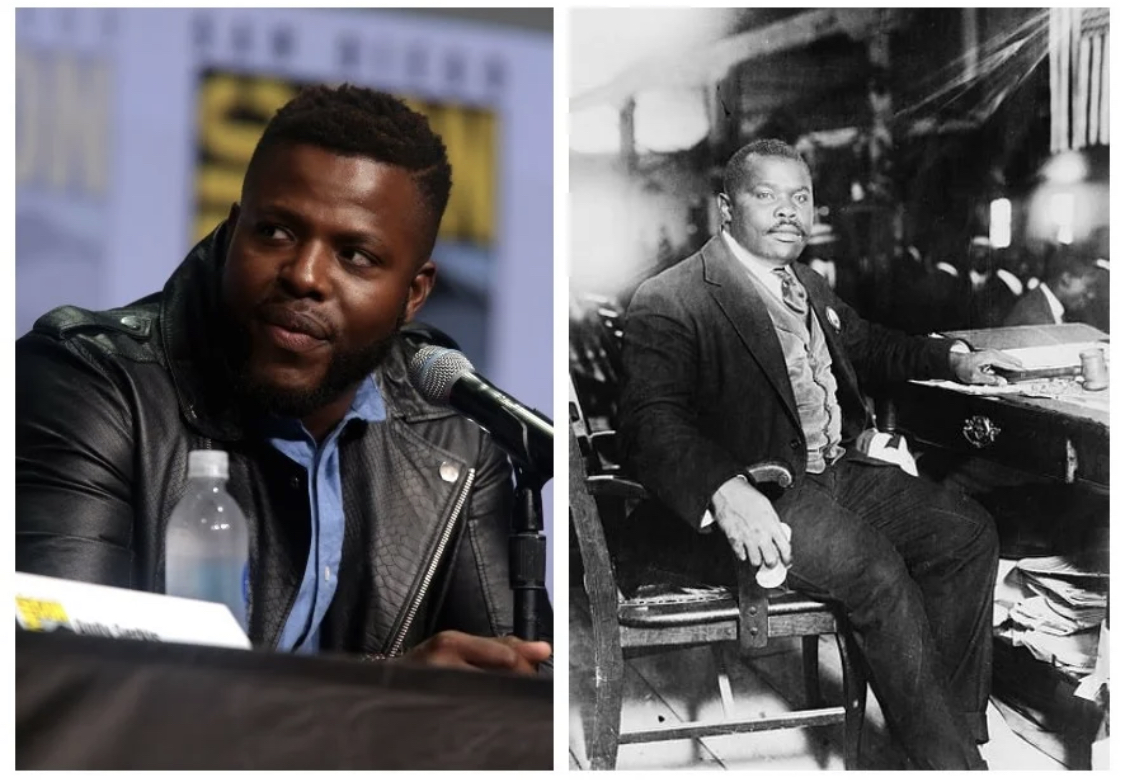 The upcoming project was inspired by a 2008 biography titled Negro with a Hat: The Rise and Fall of Marcus Garvey. The book is written by Colin Grant. The script for Marked Man is also written by seasoned British playwright Kwame Kwei-Armah.

In an Instagram post on Friday, Winston Duke shared his excitement about the project and how he is honored to portray an icon; whose ideology was very instrumental in shaping his development.

“As a Caribbean immigrant, activist, and global citizen, one of the most seminal stories in my development has been the words and works of Marcus Garvey,” the 34-year-old posted. “Today I am blessed to announce that I have the opportunity to bring his story to life; along with a kick ass crew of collaborators.”

Duke added; “It’s not lost on me how important and meaningful this is, not only for the generations that already know his contributions; to the Black liberation landscape but for those who have yet to know; and embrace him and what he stood for. Can’t wait to step into this one and bring you all along for the amazing journey.”