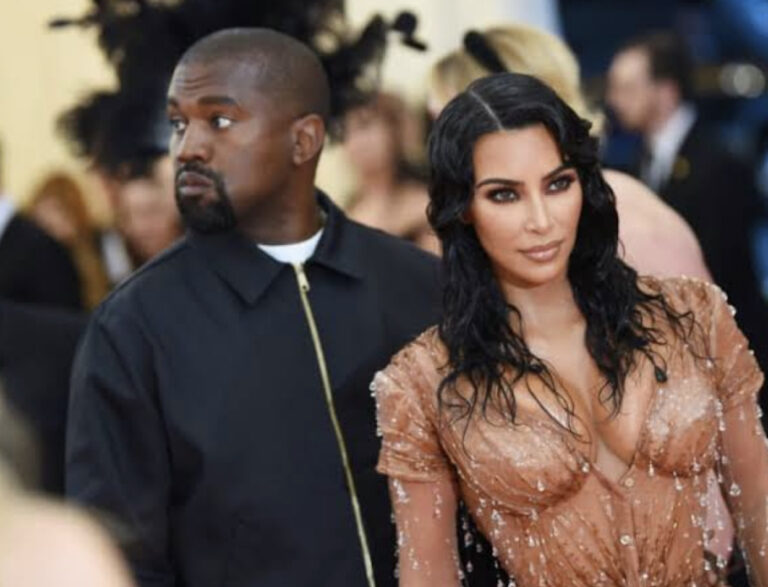 According to a recent article, former workers for rapper Ye’s Yeezy clothing line are accused him of engaging in “problematic” workplace behavior that Adidas, his partner firm, approved of, including sending graphic images of Kim Kardashian and showing staff members pornography.

Top-ranking former Yeezy and Adidas employees claim in a letter to Adidas executives released with Rolling Stone that Ye, the musician formerly known as Kanye West, fostered an unpleasant work environment and used his wrongdoing as a means of “intimidation.” According to the former workers, who spoke to Rolling Stone, Adidas executives allegedly did nothing to stop the incident and instead “turned their moral compass off.”

The magazine’s Tuesday report, along with a prior story, is based on interviews with more than two dozen former Adidas and Yeezy employees.

These accusations include Ye playing pornography to Yeezy staff in meetings, showing employees intimate photos of his then-wife Kim Kardashian, and playing his own sex tapes to team members.

Titled “The Truth About Yeezy: A Call to Action for Adidas Leadership,” the letter demands that executive board members and the CEO of Adidas address “the toxic and chaotic environment that Kanye West created” as well as a “very sick pattern of predacious behavior toward women” who worked with Ye.

During a 2018 job interview, a young creative claimed that Ye showed him a graphic photo of Kardashian on his phone and said, “My wife just sent me this,” according to Rolling Stone. Ye is said to have shown a pornographic film of Kardashian to the Yeezy creative team that same year, according to at least one other former employee.

Former employees claimed to the magazine that Ye regularly forced them to view his own home-made footage of him having sex with women while the videos were being shown during meetings. Ye himself released documentary  footage in October in which he is seen showing Adidas officials pornography.

According to a former colleague, Ye’s oversexualization also affected the way he asked them to build his products. Ye reportedly even requested that they create a pair of sneakers that he could ejaculate into.

“Not a sex-toy sneaker but something that you were so into that you would wanna have an intimate relationship,” the employee recalled Ye saying. “He’d be, like, ‘literally fuck.’ He would be very clear on what that meant.”

Ye admitted three years ago to having a “full on” pornography addiction during an interview on “The Zane Lowe Show” podcast.