Zindzi Mandela, The Daughter Of Nelson Mandela, Has Passed Away at Age 59 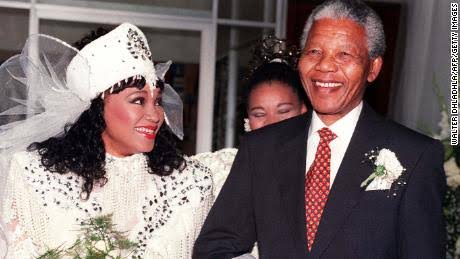 It is with heavy hearts that we report on the passing of South Africa’s Ambassador to Denmark and daughter of Nelson Mandela, Zindzi Mandela.

According to CNN, Zindzi is the youngest daughter to Nelson and Winnie Mandela; and the department of International Relations is still gathering information about the cause of her death. 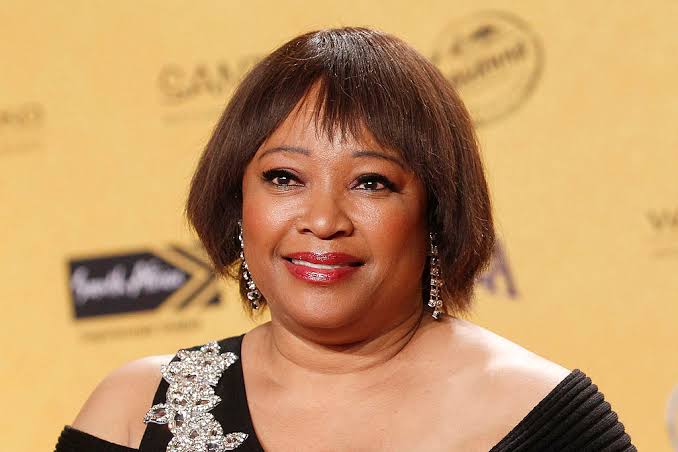 “Zindzi will not only be remembered as a daughter of our struggle heroes, Tata Nelson and Mama Winnie Mandela; but as a struggle heroine in her own right. She served South Africa well,” Naledi Pandor, Minister of International Relations said in a statement. The department also said the investigation into her death; is still on going and a detailed statement will be released later.

According to a statement from the office of President Cyril Ramaphosa; Zindzi died early Monday morning at a Johannesburg hospital.

“I offer my deepest condolences to the Mandela family as we mourn the passing of a fearless political activist who was a leader in her own right,” Ramaphosa said in a statement. “Our sadness is compounded by this loss being visited upon us just days before the world marks the birthday of the great Nelson Mandela”

The Desmond and Leah Tutu Legacy Foundation also released a statement about Mandela’s death; saying she was “regarded by many as a child of the nation, and her death means “South Africa loses an important generation link connection our divided history to the promise of better, more inclusive, tomorrows.”