After his illustrations went viral, Nigerian medical student, Chidiebere Ibe, to have his medical illustrations of black people published 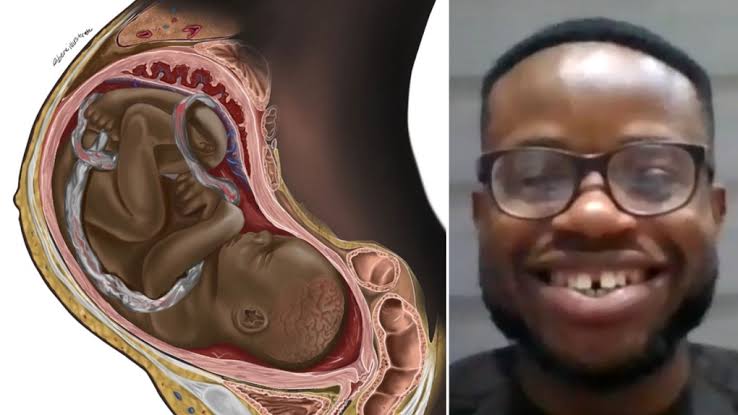 The image of a black fetus inside a black woman’s womb; which was illustrated by Chidiebere Ibe and  posted on 24th November 2021; went viral and also opened up conversations regarding the underrepresentation of black people in medical illustrations. On Twitter, the image was liked over 8,000 times and retweeted over 2,500 times. Also, On Instagram, the image was liked over 100,000 times. One twitter user shared the photo and wrote, “I’ve literally never seen a black fetus illustrated, ever.”  And now, for his noble efforts; the young medical student and aspiring neurosurgeon is set to have his illustrations published. 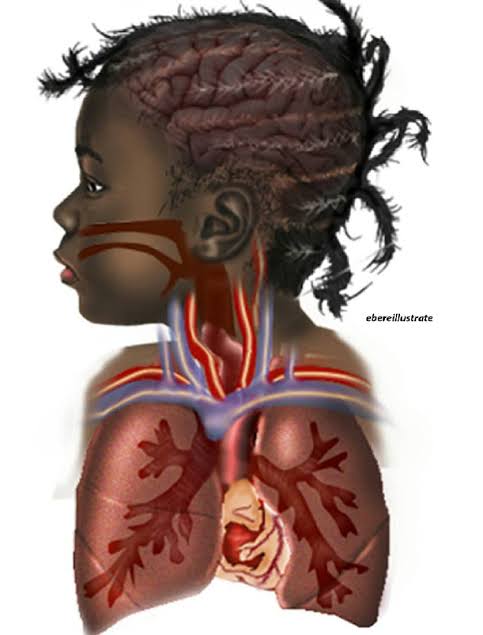 Since his illustrations went Viral, Ibe, who is the creative director at the Association of Future African Neurosurgeons, and a student of medicine in Ukraine; has been invited to have his illustrations published in the second edition of a handbook; that is meant to show medical conditions that appear on Black skin.

“Mind the Gap: A clinical handbook of signs and symptoms in Black and Brown Skin,” was first published in 2020. Co-author Malone Mukwende, a medical student in London, wrote over email that “Chidiebere’s work … unearths some of the biases that exist in medicine in plain sight that we may not be aware of. Representation in healthcare is imperative to ensure that we do not allow implicit biases to cultivate in our heads.”

Despite making up an eighth of the world’s population, Africa accounted for less than 1% of global research output between 2012 and 2016. Even in Nigeria, White skin images dominate the medical literature, says Ibe. His goal is to help remedy that by setting up a network of African medical illustrators.

Ibe plans to become a pediatric neurosurgeon and is also working on a textbook on birth defects in children; which will be illustrated with Black skin images.

Malone Mukwende, a Zimbabwe-born medical student in London and co-author of the handbook; thinks that they can create a “blueprint” of what a diverse medical textbook looks like, according to CNN. Mukwende, wrote the first edition of Mind the Gap: A Handbook of Clinical Signs in Black and Brown Skin, in 2020 to illustrate how medical conditions appear on darker skin.