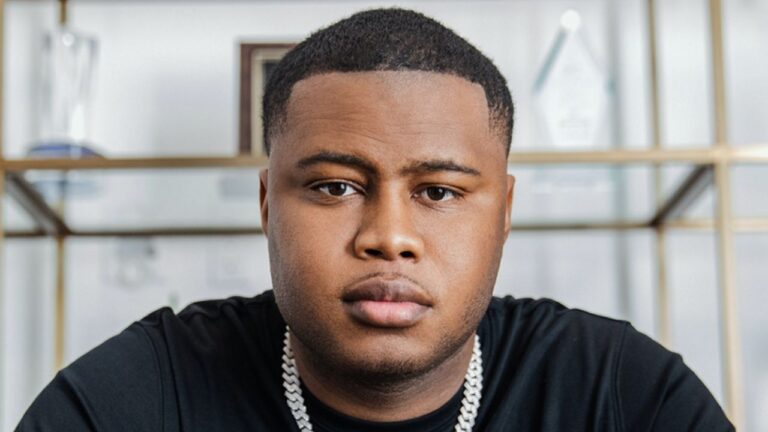 Alfred Nickson grew up in an underprivileged condition in the inner cities of Miami. He came from a background of “not-having” to being one of the most successful entrepreneurs in America.

He started his magnificent journey in network marketing at the age of 19. Within a period of three years, he became a six-figure earner and one of the top earners in the company.

Nickson believes he always had the right potential of a salesman; therefore his sharp rise to making a million-dollar was never in doubt. “I am a connector to helping people achieve not only what they want; but what they need,” he said in an interview.

What Alfred Nickson did with his First Million Dollars

After Nickson made his first million dollars, he decided to invest in the church. His reason was that he couldn’t have achieved whatever he has in life today without divine intervention.

Alfred Nickson made it clear to everyone that everything he has comes from the grace of God. His faith and religion are extremely important to him, so, giving back to the church has been essential as he continues to gain wealth.

Nickson says his mother and father were a big motivation for him as he struggled through life to create a niche for himself.

The 28-year-old talked about how his mother and father sacrificed a lot, to make sure his family was okay.

Nickson also bought a home and his dream car. He worked extremely hard because he wanted to treat himself.

Alfred Nickson now spends most of his quality time coaching and teaching others about financial literacy.

Having built his brand of over 100,000 followers. He has assisted many people to transition from nine-to-five jobs to become their own bosses.

When asked about why he encourages people to leave their nine-to-five jobs and about the risk involved with taking such a decision, he said “I’m encouraging people to reach their full potential and get set free from living paycheck to paycheck. My job is to bring the absolute best out of a person. It isn’t so much as encouraging people to leave their nine-to-five jobs, but encouraging them to follow their dreams and create multiple streams of income. In this economy it is important that people have different streams of revenue.”

Nickson counts himself lucky to have been mentored by successful entrepreneurs who taught him various wealth principles. He feels it was incumbent on him to also teach others to also become successful after creating a system that works.

For upcoming marketers, Nickson’s advice is never to give up. “Find a mentor and become a student of your profession,” he added.