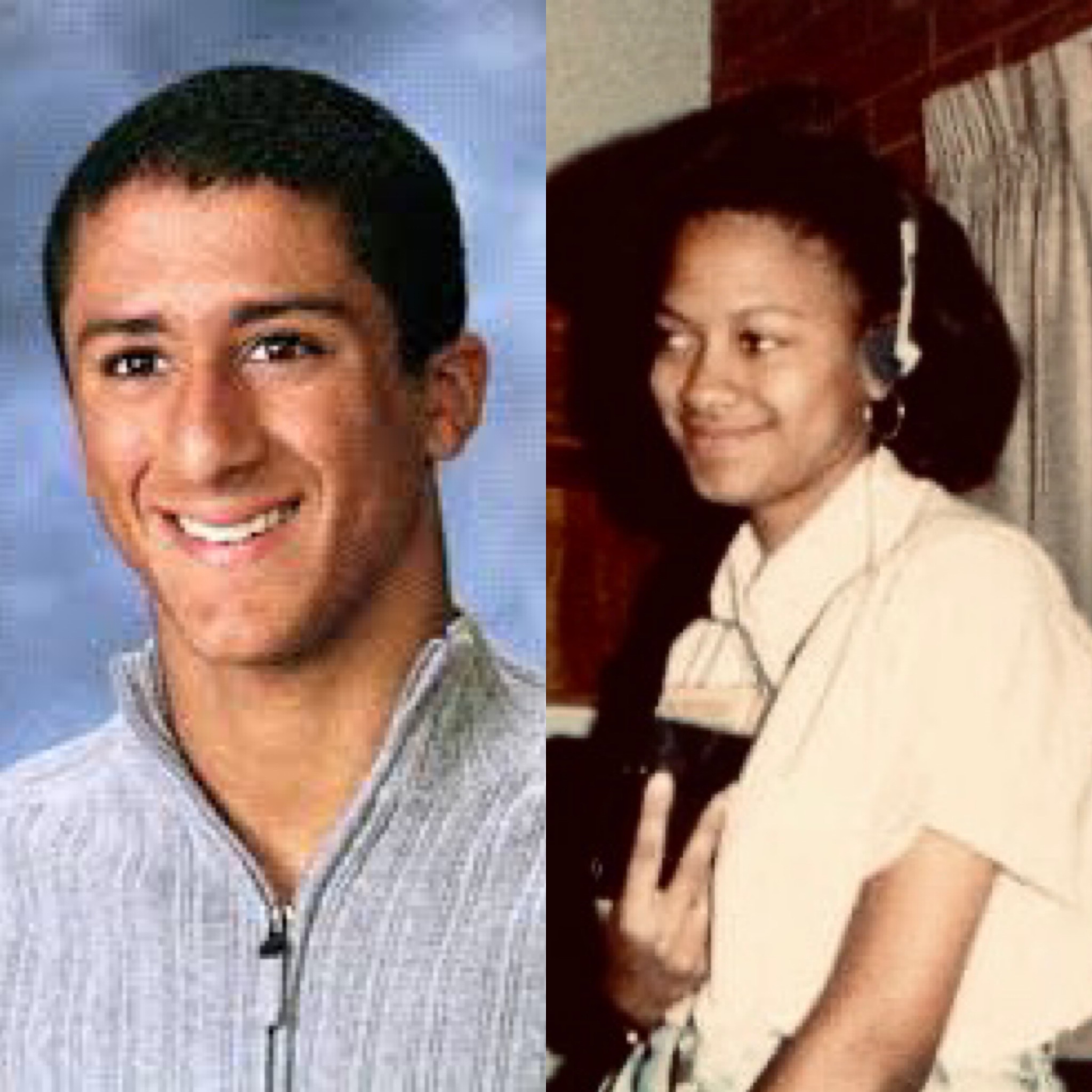 Colin Kaepernick is officially coming to Netflix, as the streaming giant announced a brand new limited series; based on the athlete and activist’s high school years. Created by Kaep and Ava Duvernay, Colin In Black & White was conceived in 2019. In a press release, Netflix provides a little insight on what viewers can expect:

The adolescent life of all-star athlete and activist Colin Kaepernick will come to television screens around the world in Colin in Black and White; a new scripted limited series from Kaepernick and Academy Award® Nominee and Emmy Award® Winner Ava DuVernay. The series will focus on Kaepernick’s formative high school years; lending meaningful insight into the acts and experiences that led him to become the activist he is today. Emmy Award® Nominee Michael Starrbury writes and serves as executive producer; alongside DuVernay and Kaepernick who will appear as himself as narrator of the series.

The six-episode series, which was conceived in 2019 and recently completed writing in May; provides an introspective look at Kaepernick’s early life as a Black child growing up with a white adopted family; and his journey to become a great quarterback while defining his identity. The limited series reunites Starrbury and DuVernay who last worked together on Netflix’s acclaimed When They See Us; which received 16 Emmy Award® Nominations; including a nomination for Outstanding Writing for the duo and was recently honored with a Peabody Award®.”

He would grow up to play in the Super Bowl and realize you never stop fighting for your dreams.

She would grow up to tell stories that matter to millions.

Colin In Black And White

Speaking on his impending Colin in Black and White  series, Colin says; “Too often we see race and Black stories portrayed through a white lens. We seek to give new perspective to the differing realities that Black people face. We explore the racial conflicts I faced as an adopted Black man in a white community; during my high school years. It’s an honor to bring these stories to life in collaboration with Ava for the world to see.” 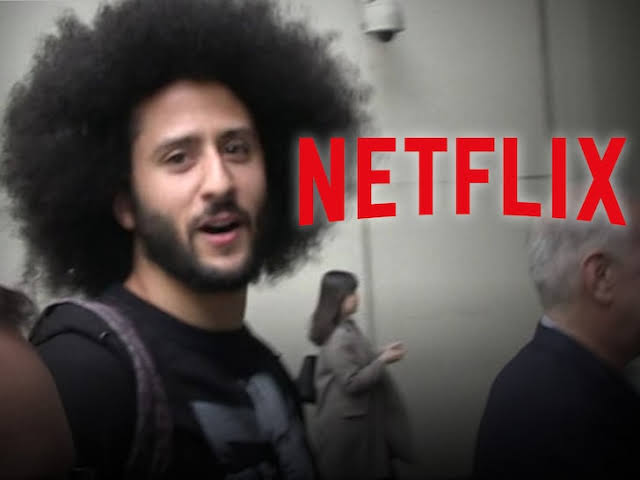 And in her statement, Ava praised the young king:

“With his act of protest, Colin Kaepernick ignited a national conversation about race and justice; with far-reaching consequences for football, culture and for him, personally. Colin’s story has much to say about identity, sports and the enduring spirit of protest and resilience. I couldn’t be happier than to tell this story with the team at Netflix.”