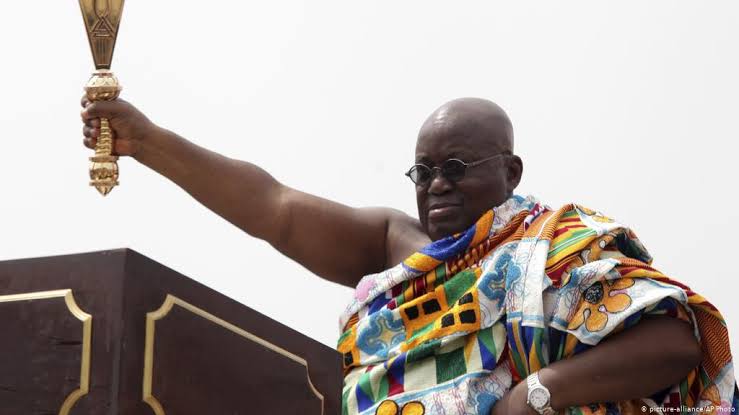 Ghana has been in the midst of lgbtq activism for some months now, but the government of Ghana is still standing firm in its decisions against lgbtq activities. This time, the Ghanaian President, nana akufo- addo has sounded a warning that; same-sex marriages would not happen under his presidency. 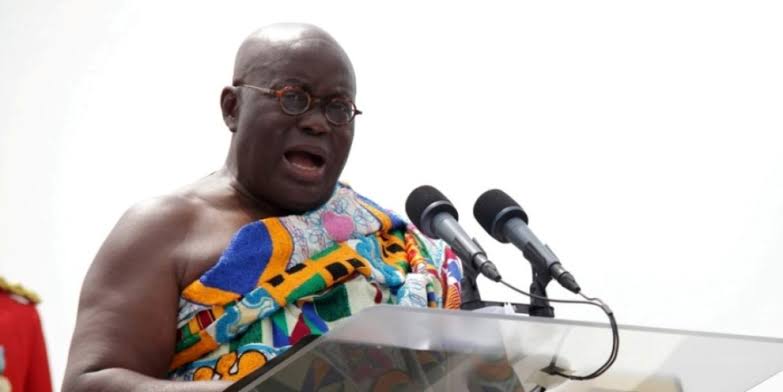 President of the Republic of Ghana, Nana Akufo-Addo has finally expressed his unambiguous position on the issue of LGBTQIA+; as being pushed by the European Union in the West African country.

Commenting on the development on Saturday, the President said; “I have said it before, and let me stress it again that; it will not be under the Presidency of Nana Addo Dankwah Akufo-Addo that same-sex marriage will be legal.”

The President has come under intense pressure in the past weeks to make public, his position on LGBTQIA+; as the topic has resurfaced in the West African country with the European Union leading the campaign; which is frowned upon by the laws and cultural values of Ghana.

According to EYEGAMBIA; several lawmakers openly spoke against the EU’s move with some demanding the repatriation; of the EU representative in Ghana, the Australian High Commissioner, Gregory Andrews and Danish ambassador, Tom Nørring; for attending the illegal opening of an LGBTQIA+ office in the nation’s capital, Accra.

“I have gone out publicly to demand that the foreign ministry summons and issues either a strong warning or an expulsion notice; to the Australian Ambassador, the Danish Ambassador and the Rep of the EU in Ghana; because the letters of credence they presented to HE President Akufo-Addo; when they were nominated by their respective countries to come and serve in Ghana mandates them to respect the laws of Ghana.” One lawmakers named Honorable Sam George said in an interview

However, many people seem to be calmed as they consider the bold declaration; by the president as a step in the right direction.