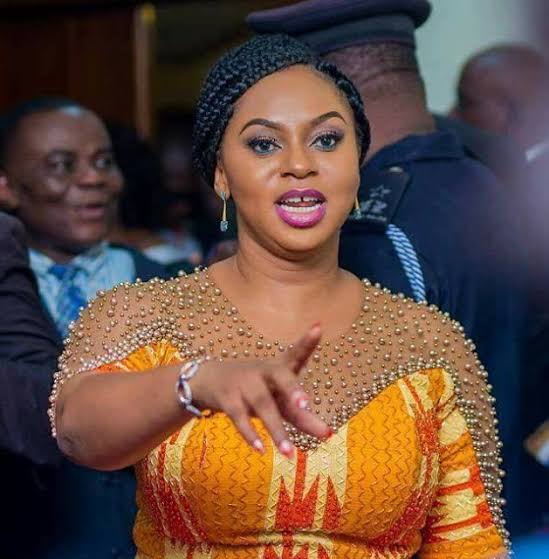 Whilst Angola is decriminalizing Same Sex Relationships, The Ghanaian Government is maintaining its stance against the Lgbtq activities. Recall That we reported a planned lgbtq campaign in Ghana, and this is not the first time a Ghanaian Government official is speaking against LGBT activities, this time Sarah Adwoa Safo has lended her voice.

Therefore, The campaign against attempts by the United States and the European Union; to force the practice of Lesbian, Gay, Bisexual, Transgender, Queer and/or Questioning, Intersex, Asexual (LGBTQIA) down the throats of Ghanaians; has intensified as another minister-designate has come out with a clear position on the matter. 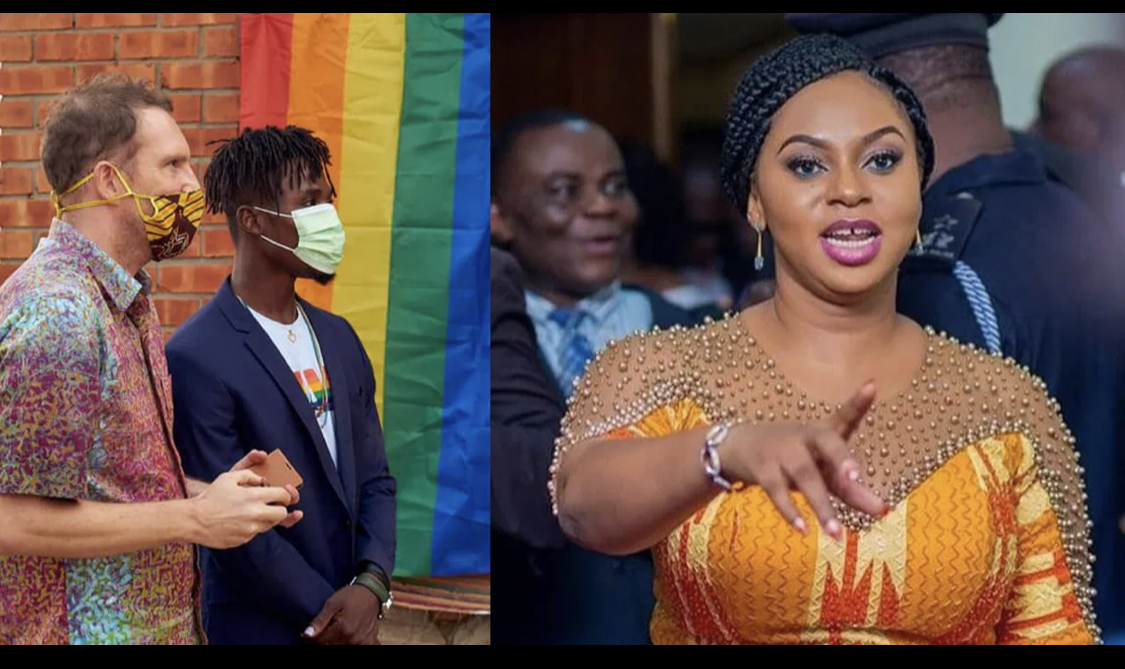 The past week, a foreign minister-designate, Shirley Ayorkor Botchwey spoke extensively on how LGBTQIA practice; is an affront to the laws and cultural values of Ghana. Another Minister-designate, Sarah Adwoa Safo, this time, from the Gender Ministry has also added her voice to the campaign.

Responding to questions from the Appointments Committee of Ghana’s parliament on 17 February 2021, the Minister-designate for Gender, Children and Social Protection said LGBTQI is a criminal practice by Ghanaian laws, non-negotiable and culturally unacceptable.

“Mr Chair, the issue of LGBT is an issue that when mentioned, it creates some controversy but what I want to say is that our laws are clear on such practice. It makes it criminal. Section 104 of the Criminal Code prohibits one from having unnatural carnal knowledge with another person. So, on the issue of its criminality, it is non-negotiable”. She said. Mrs. Sarah added that, “On the issue of our cultural acceptance and norms, these practices are also frowned upon. So, for me, these are two distinct clarities on the matter and that is what I strongly stand for.”