How The Southwestern African Country, Angola Got Its Name 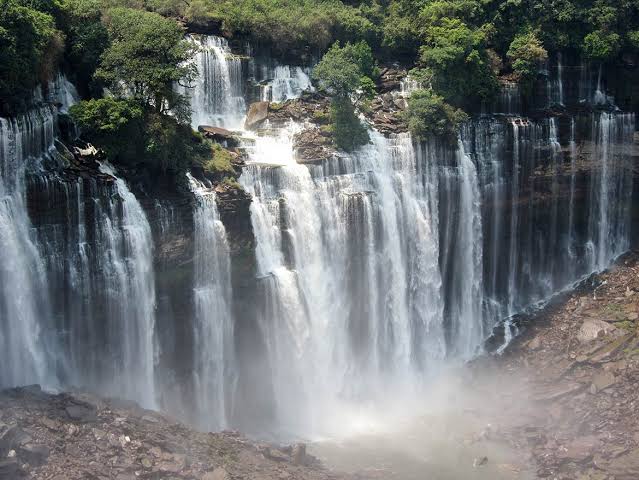 Just like we documented how the island of Madagascar got its name; this time we would be learning about how the country who only got its independence recently from the Portuguese; and home to the most expensive city in the world, Got its name. What does the name Angola Mean?

Angola has a long and rich history, and is home to some of the largest historical kingdoms in Africa such as the Kingdom of Kongo or the Kingdom of Ndongo. The area which is now known as Angola was first inhabited at about 25 000 years BCE. The name Angola comes from the word Ngola; which was an iron object that symbolised kingship among the Mbundu and Lunda people; After 1 000 CE several larger centralised states began to form in different parts of present-day Angola. 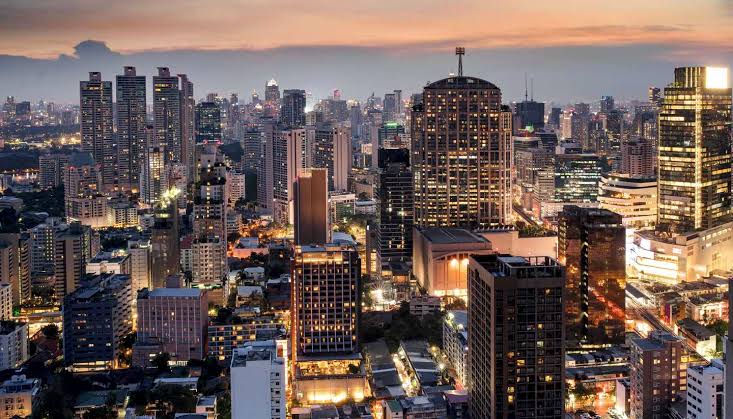 Because of a reliance on oral history, and poor record keeping and little interest in their history by the Portuguese colonial authorities; there is much which is not known about the early inhabitants of Angola. The area which is now known be known as Angola was first inhabited in about 25 000 years BCE. The northern part of the country  which consists mostly of dense forest was settled by a people whose language and name has since been lost.

Sometime before 1000 CE Bantu speaking peoples migrated into the area from western-central Africa. It is widely believed that the origin of these migrations was somewhere around the present day Nigeria-Cameroonian border.