How The West African Country Senegal Came To Have Its Name 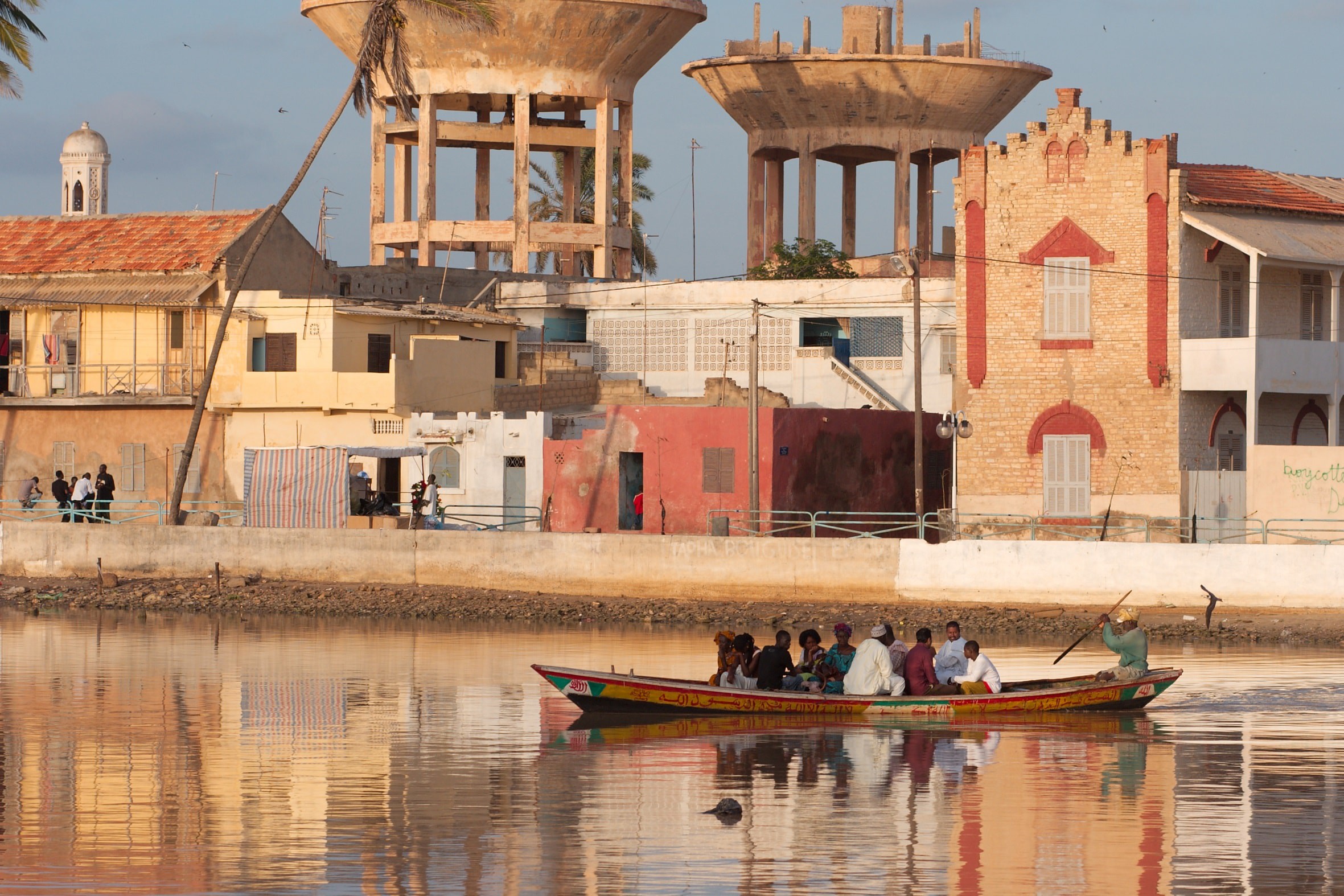 Senegal has a long and turbulent history, with the earliest traces of human life dating as far back as the Stone Age. Since then, Senegal’s mighty rivers, golden coastline and sandy plains have found themselves part of empires; kingdoms and colonies, before finally gaining independence in 1960. But how did Senegal originally get its name?

Senegal lies on the west coast of Africa, bordered on the north by Mauritania; on the east by Mali and Guinea and Guinea-Bissau on southeast and southwest respectively.

About 20 ethnic groups have been identified in Senegal, however, the Wolof are the country’s biggest. Almost one out of two Senegalese is a member of the Wolof ethnic group.

The Wolof Of Senegal

The Wolof are a transnational ethnic group who are present in Gambia and Mauritania as well. Their origins are not very well documented; but archaeological findings point to Wolof presence in the area we now refer to as Senegambia from about the 8th century.

From the beginning of the 11th century, the Wolof began to accept Islam, a consequence of trade, and maintaining a relationship with Islamic dynasties to the north of the continent. But from the 15th century, the Wolof would open their villages to other strangers, the Portuguese. 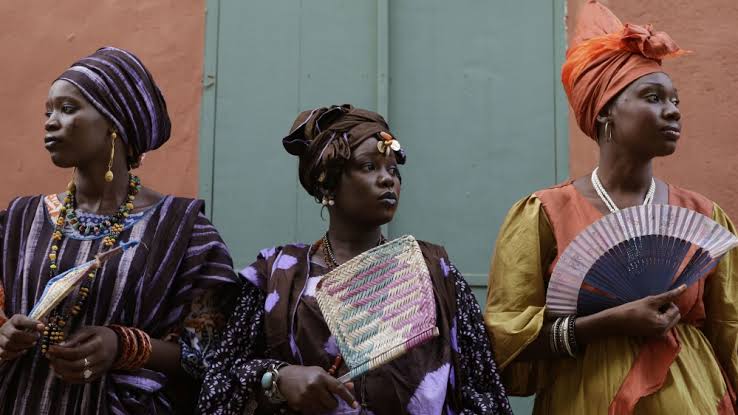 Around this time, historians believe the Wolof had already established an empire; conquering smaller peoples who lived in the areas of Senegambia and present-day Mauritania. The Portuguese developed a relationship with the Wolof no different than they had started in other parts on the west coast of Africa; trade in commodities, included enslaved Africans.

From about 1673, France, which had entered fray at the beginning of the 16th century, annexed the area on the mouth of the most important river in present Senegal.

The river had been referred to as Senega by Alvise Cadamosto, the Portuguese explorer who led navigation efforts in the part of the world around the 1460. Cadamosto named the river after the Zenaga, a Berber people who live in Mauritania and northern Senegal.

While some believe that this is how Senegal got its name, others subscribe to another theory. In 1850, David Boilat, a French author, theorized that ‘Senegal’; was a European corruption of a Wolof phrase, sunu gaal, which means “our canoe”.

It has to be said, however, that one is more likely to find Senegalese who subscribe to the latter theory.