Rocks, A Movie about British-Nigerian Teenager Gets 7 BAFTA nominations 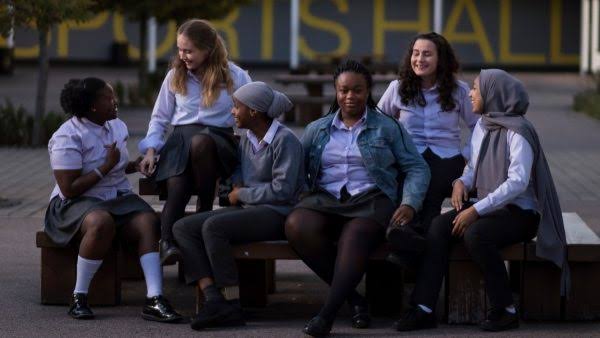 A movie about a British-Nigerian schoolgirl has clinched seven nominations from the British Academy Film Awards, or the BAFTA. The feature film called Rocks, stars Bukky Bakray, 16 and tells the story of  a teenage girl juggling her school and family life.

The story touches on a tumultuous growing up journey for Shola, called Rocks by her mates; who tried to stop the disappearance of her mother from being discovered. 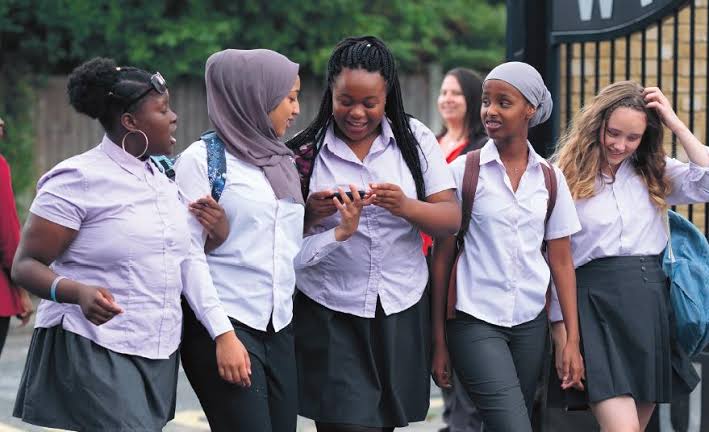 ” I’m just, like, speechless. I don’t really have words or speech because, I mean, we’re both pretty nonchalant people, but it’s just like being a bit spaced out on that. What the hell is happening? You know, excuse my French, but like, I’m just confused. It’s weird”, Bukray said.

Bakray says this recognition means a lot to her.

Also Alfre Woodard and Wunmi Mosaku – both of whom Bakray has studied.

“I watched (Woodard) speak at RADA (Royal Academy of Dramatic Art) and I looked at that woman and I’m thinking she’s outstanding. And now I’m in the same category as her. This was last year, like the way, the way things have just been totally, like, flipped. It’s insane. Even Wunmi (Mosaku) I watched her performance in ‘His House’ and I literally sat there with a pen and paper and I learned from her performance and how she is as a performer”, Woodard said. 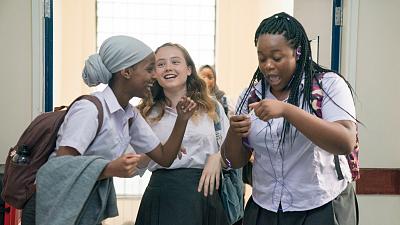 Bakray has no huge plans for a celebration. But she’s planning to put the good energy from the news into taping an audition for a future project.

Netflix Film, “Monster” Exposes The Black Skin Prejudice In The US Legal System

We Now Have The First Ever Black Woman President At ABC News, Kim Godwin