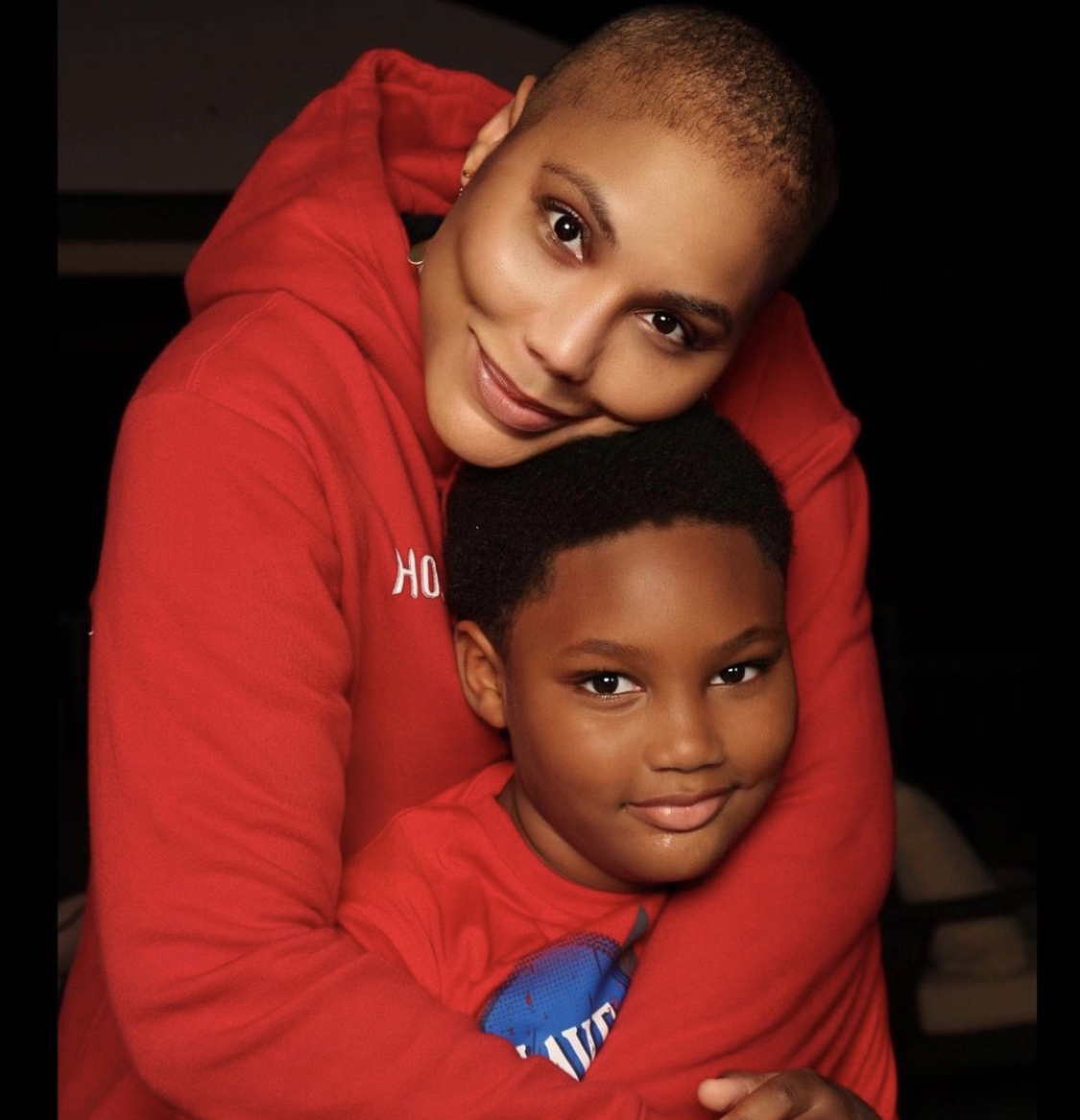 Earlier this year, reality star Tamar Braxton experienced some issues with her mental health which included an attempted suicide that landed her in a hospital. Our previous reports of the situation included allegations of domestic violence from her ex boyfriend, David Adefeso.

However, according to Bossip; Tamar Braxton is opening on the low moment in her life when she attempted to end her life. Back in July Tamar’s partner at the time, David Adefeso called 911 saying that Tamar drank and took an unknown amount of prescription pills in a suspected overdose. Tamar was then hospitalized and kept on 24-hour watch. Later a potential suicide note from Tamar leaked showing her venting her frustrations with WEtv, the network. “The only way I see out is death,“wrote Tamar. Following that, an old email leaked showing a distraught Tamar calling WEtv execs “cruel white slave masters” who “destroyed a black family” with Braxton Family Values.

Now Tamar’s in a much better place and opening up on the scary moment with Taraji P. Henson. Tamar was a recent guest on the actress’s Facebook Watch show ”Peace of Mind With Taraji” and she opened up about her mental health and attempt to end her life.

According to Tamar, she was triggered by the demands of reality TV and she ultimately thought she’d be doing her son Logan a favor by ending her life.

ET Online obtained a clip of the shocking convo and it’s jarring.

Taraji: Can we talk about your beautiful son?

Tamar: Logan was the reason why I made that decision. I just felt like he deserved better. I thought that I was embarrassing him being a fool on tv.

Taraji: You thought he would be better without you?

Tamar: In that moment. I didn’t want him to be embarrassed in front of his friends. Here’s his loud-mouthed ghetto mama because I knew that’s what my whole life really was. That’s not who I was