Taraji P. Henson Says She Almost Took Her Own Life During The Lockdown 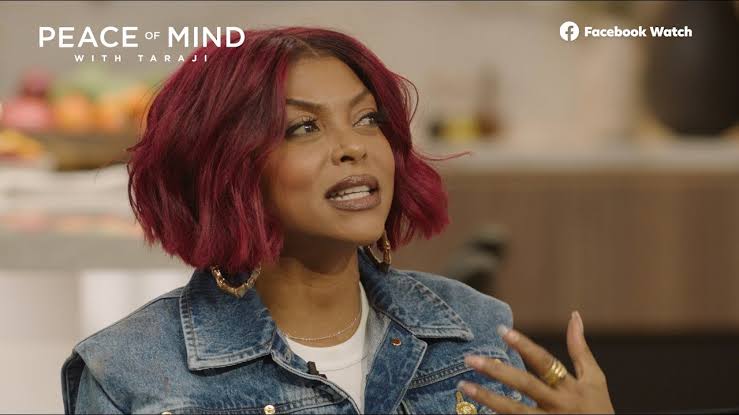 Mental health in 2020 has been a great topic for discussion and consideration following the long months of quarantine, lockdown, the financial crisis and the Casualties. Going an extra mile, Taraji P. Henson who has been passionate about the mental wellbeing and she has remained  passionate about it. The actress recently launched her talk show, Peace Of Mind With Taraji; on facebook which recently hosted Tamar Braxton.

Taraji didn’t hide her battles, including her break up with her fiancé and her Battle with depression. According to AOL; Taraji P. Henson has shared that during a “dark moment” in the pandemic she wanted to “just end it all.”

The “Empire” star frankly discussed her mental health struggles on the latest episode of her Facebook Watch series, “Peace of Mind with Taraji,”released on Wednesday.

“I had a dark moment,” she told psychologist Dr. LaShonda Green on the show. “I was in a dark place. For a couple of days, I couldn’t get out of the bed, I didn’t care. That’s not me.”

The 50-year-old Oscar nominee said the feelings then intensified.

Taraji on her experience

“Then I started having thoughts about ending it. It happened two nights in a row,” she said. “I purchased a gun not too long ago. It’s in the safe, and I started like, ‘Well, if I I could go in there right now, and just end it all, ’cause I want it to be over,’ but it’s in my head.” 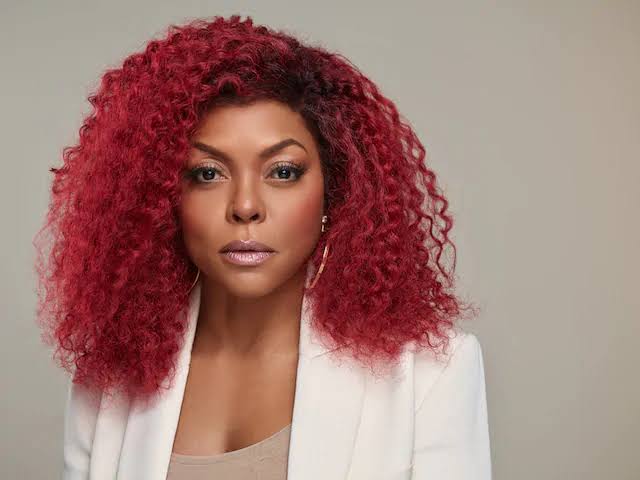 She considered the effect her death could have on her 26-year-old son, Marcell Johnson. She remembered thinking, “He’s grown, he’ll get over it.”

“I felt myself withdrawing,” she continued. “People were calling me, I wasn’t responding. I didn’t care. Finally, I’m talking to one of my girlfriends and I knew, I was smart enough to say I have to say it because a part of me was ashamed, I was like, I don’t want them to think I’m crazy.”

Speaking about her thoughts out loud proved to be beneficial for Henson.

“So one day I just blurted it out, to my girlfriend,” she said. “She called me in the morning and I was like, ‘You know, I thought about killing myself last night. Oh, my God, I feel so much better. I’m not gonna do it now.'”

Henson fears what would have happened if she had internalized her thoughts and not confided in a friend.

“For me, I’m no professional, but I felt like, if I don’t say it, then it becomes a plan,” she said. “And what scared me was that I did it two nights in a row, and the thoughts kept coming.

“Now I started thinking about how. At first it was like, I don’t want to be here, and then I started thinking about going and getting the gun. And that’s why when I woke up the next morning, I blurted it out because I felt like after a while it was going to take over me and it was going to become a plan because that’s how strong my brain is. Our thoughts, they’re that powerful.”

“It is very normal to feel lonely, to not want to do it anymore,” Green said. “But when you said it, it was probably a very cathartic moment for you because you took away the shame.”

In 2018, Taraji launched a nonprofit organization; the Boris Lawrence Henson Foundation, which is named after her father and aims to provide mental health support to underserved African American communities, particularly among teens.