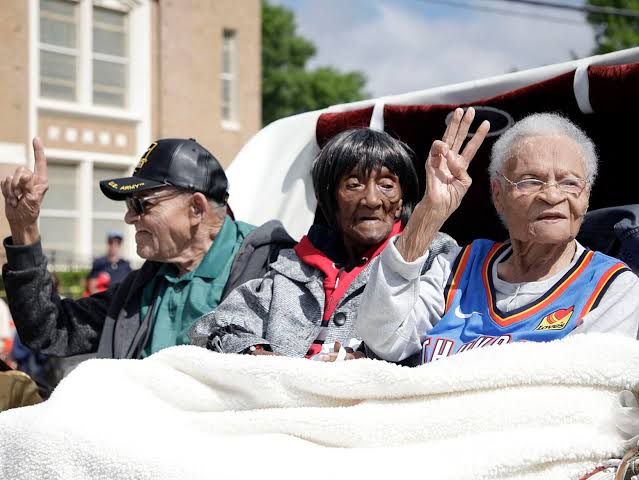 A major event that was to commemorate the centenary anniversary of the Tulsa Race Massacre was canceled amid disagreements  over payments to three survivors, organizers said.

The Remember & Rise event which was scheduled for Tulsa on Memorial day; a holiday observed across the US. The musician John Legend was also slated to perform; as well as the politician and voting rights campaigner Stacey Abrams was to deliver a keynote speech. But negotiations over the survivors’ attendance broke down. 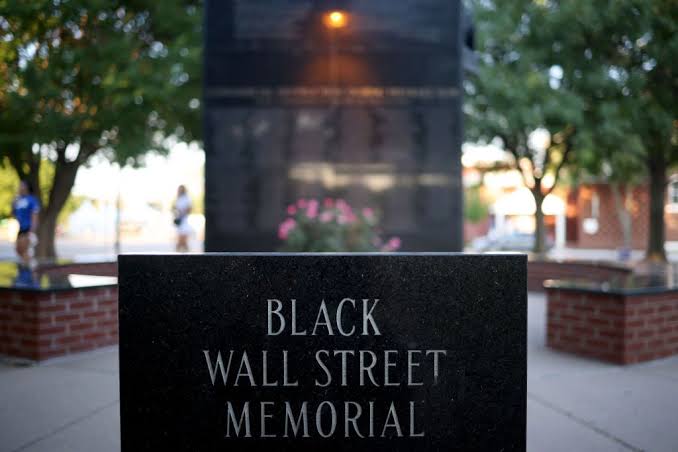 Damario Solomon-Simmons, an attorney who represents the survivors and their descendants in civil litigation against the city of Tulsa; said he provided a list of requests to the 1921 Tulsa Race Massacre Centennial Commission.

Tussle Over Reparations For Survivors Of The Tulsa Race Massacre

“After months of zero communication and under immense pressure that John Legend and Stacey Abrams may no longer participate if the survivors were not centered, a meeting was scheduled for [last] Saturday,” Solomon-Simmons told the Associated Press.

“Immediately following that call, our legal team submitted a list of seven requests to ensure the survivors’ participation with the commission’s scheduled events. The agreement was to have answers on each of the requests by [last Tuesday]. That didn’t happen.”

The lawsuit in which Solomon-Simmons is engaged seeks reparations for the razing of Greenwood; a once-flourishing neighborhood which was known as “Black Wall Street” due to its prosperity.

On 31 May 1921, Greenwood was attacked by a white mob. As many as 300 people died. “Black Wall Street” was burned and destroyed.

Oklahoma state senator Kevin Matthews, who chairs the 1921 Tulsa Race Massacre Centennial Commission, said that after meeting Solomon-Simmons and other survivors’ representatives; the commission agreed to distribute $100,000 to each survivor and to provide $2m for a reparations fund. 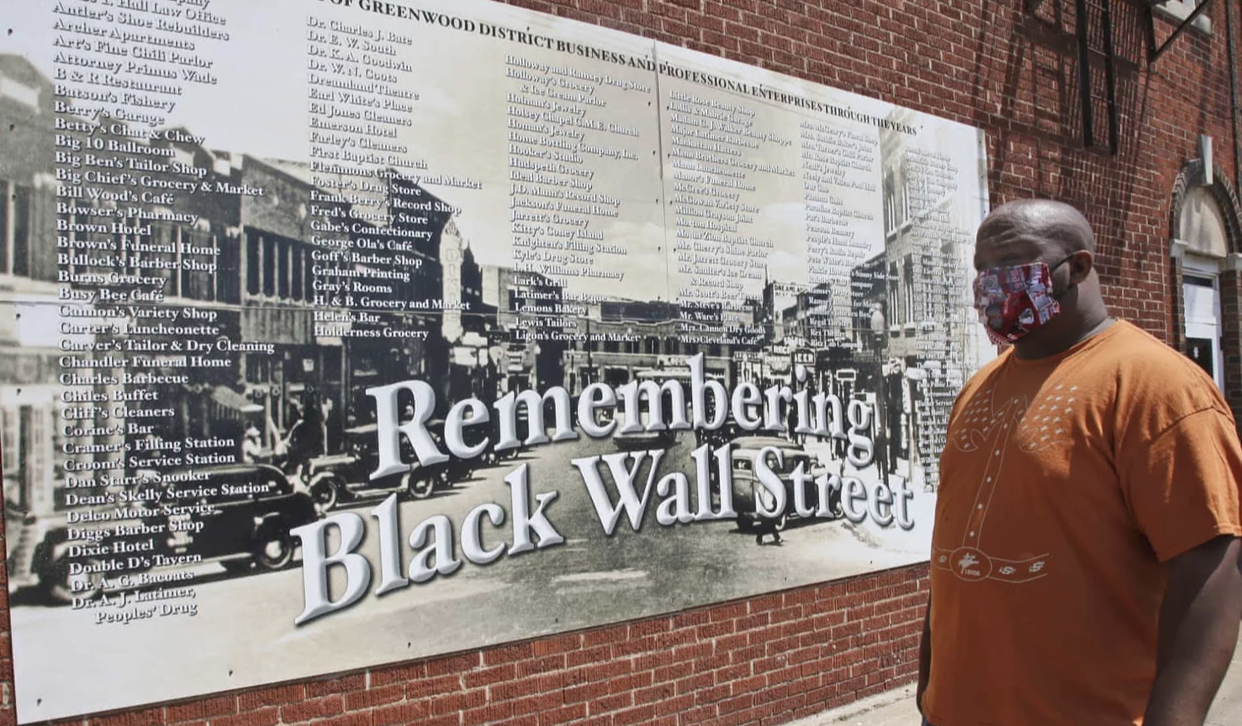 “We raised the money and we were excited the survivors were going to accept these gifts,” Matthews told the AP. “Unfortunately, [last] Sunday they reached out and increased the amount of the $100,000-per-survivor gifts to $1m, and instead of $2m [for the fund], they asked for $50m – $50m – in seed money.

“We could not respond to those demands. To be clear, I absolutely want the survivors, the descendants and others that were affected to be financially and emotionally supported. However, this is not the way.”