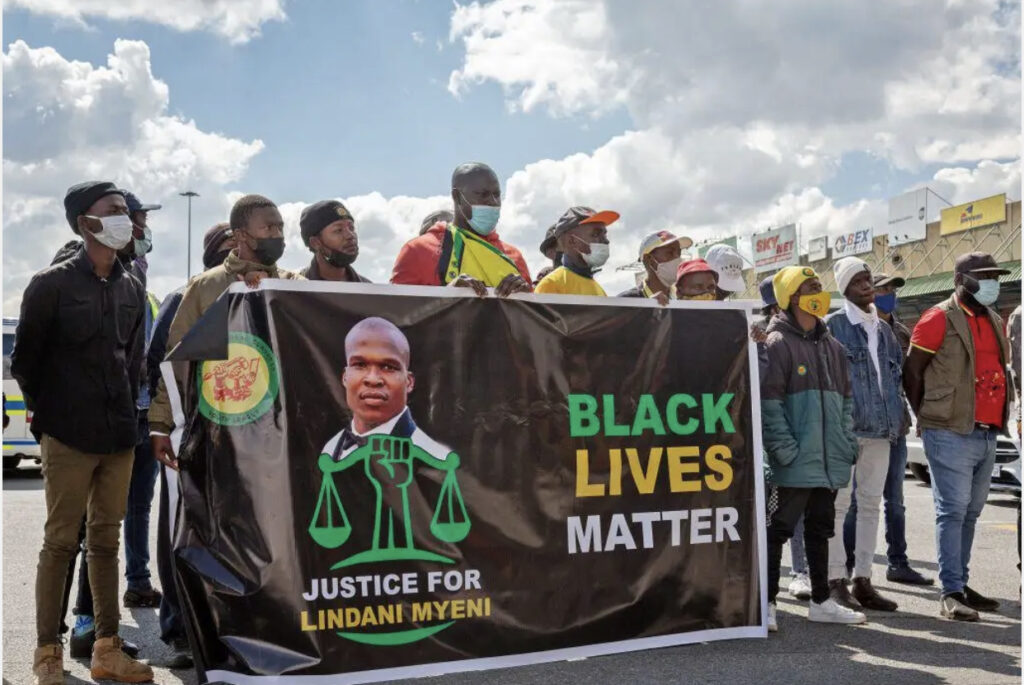 29 year old South African unarmed man was killed by Hawaii police who mistook him for “a dangerous burglar.” Lindani Myeni who was a rugby player, was shot and killed on the 14th of April 2021. Despite doorbell video evidence of what actually happened on the night of his death, that proves his innocence and calls for justice; the Hawaiian authorities have claimed that his death is justifiable.

An official probe into the fatal police shooting of the father of two has been concluded. Myeni, who was unarmed at the time, was gunned down on April 14 after reportedly being mistaken for a burglar. Despite body cam footage that pointed towards the three officers unnecessarily escalating the situation; the officers have since returned to work. According to the Honolulu Police Department, the officers will not be criminally charged for Myeni’s murder; as the probe has found their shooting of Lindani ultimately “justifiable”.

According TimesLIVE; during a conference where details of the investigation were shared, prosecutor Steve Alm said that; “The officers who responded to this ended up trying to use; multiple non-lethal, non-deadly force methods before they used service firearms.” 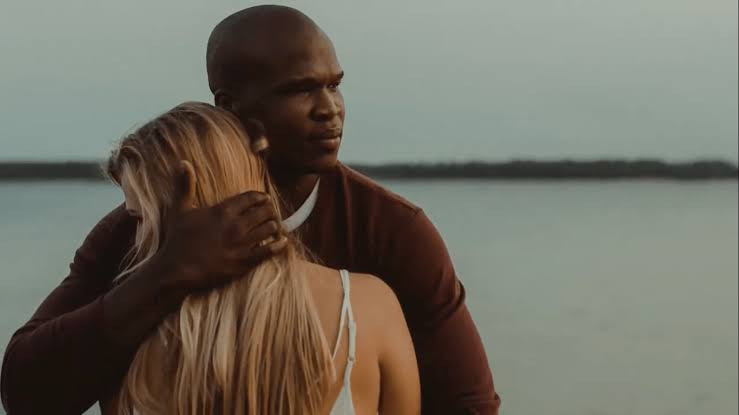 Lindsey Myeni, the wife of Lindani, had initially filed a wrongful death suit against the police shortly after his death. Hence, news of the conclusion drawn by the Honolulu Police Department is all the more disappointing; notwithstanding the fact that yet another unarmed Black man has lost his life in America at the hands of the police.

In an emotional post on social media, Lindsey Myeni wrote; “Regardless of these painful trials, everything is going to be OK eventually.” She went on to add that; “My worst fear has already come true, there’s nothing more anyone can do to my man. He’s at peace now and that’s still all that matters to me at the end of the day.” Myeni’s remains were repatriated to South Africa on Freedom Day and were subsequently buried in his hometown of eSikhawini in Richards Bay, Kwa-Zulu Natal.

According to News24, lawyer to Myeni’s family, Bridget Morgan-Bickerton, said that the family would be proceeding with their civil case and that Alm’s recent conclusions would not affect that. “We continue to move ahead. In the civil case, we will address the central questions that Mr Alm appears to have avoided completely.”