We Now Have The First Ever Black Woman President At ABC News, Kim Godwin 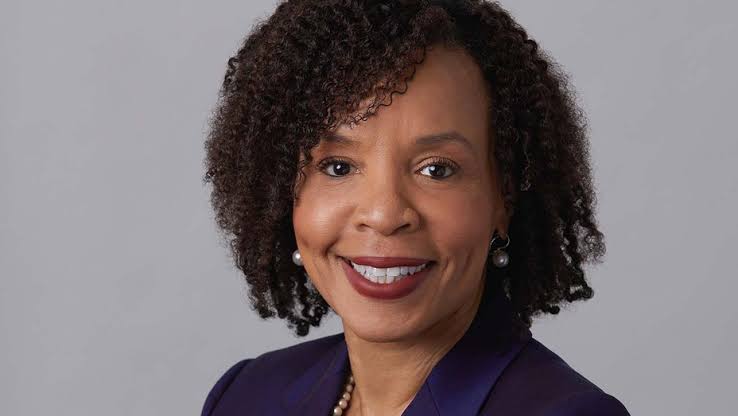 After years of her position as an executive at CBS News; kim Godwin has emerged the first Black woman to lead a broadcast news division.
Walt Disney has named Kimberly Godwin president of ABC News.

Godwin will start at ABC in early May and report to Peter Rice; chairman of Disney General Entertainment Content. 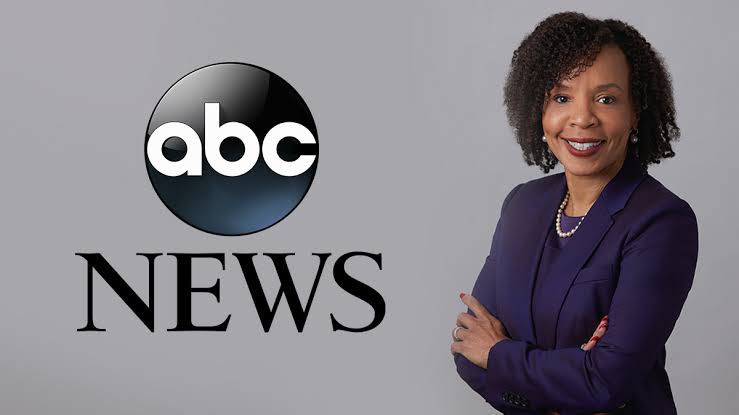 “Kim Godwin is an instinctive and admired executive whose unique experiences; strengths and strategic vision made her the ideal choice to lead the outstanding team at ABC News and build on their incredible success,” said Rice in a statement announcing the hire. “Throughout Kim’s career in global news organizations and local newsrooms; she has distinguished herself as a fierce advocate for; excellence, collaboration, inclusion and the vital role of accurate and transparent news reporting.”

Before joining CBS News in 2007, she spent more than 20 years working in local TV newsrooms across the country; including leadership roles at WCBS New York, KNBC Los Angeles and KXAS in Dallas.

“I have immense respect and admiration for ABC News,” added Godwin in a statement. “As the most trusted brand in news, they are to be commended for the extraordinary work and dedication of the journalists, producers; executives and their teams across the organization. I am honored to take on this stewardship and excited for what we will achieve together.”

Also Godwin’s appointment continues an executive shake-up that has rolled across the television news business over the past few years.

Netflix Film, “Monster” Exposes The Black Skin Prejudice In The US Legal System