Why Is A White Lady Representing Namibia At The Miss Universe Pageant? 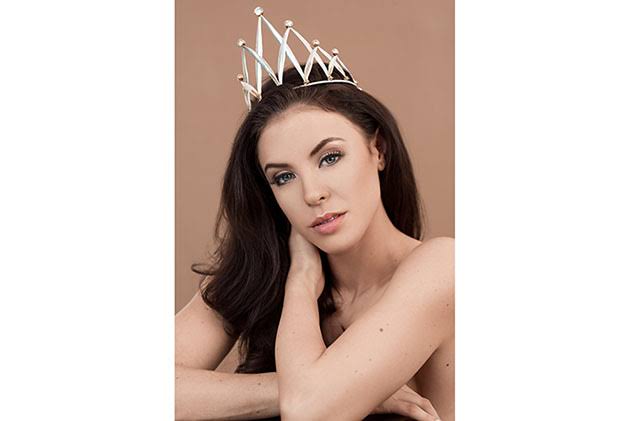 There is a dissatisfaction concerning Miss Namibia, the lady representing the African Country is Caucasian. 24 Year Old Nadja Breytenbach, who was born and grew up in Windhoek, was crowned Miss Namibia in July 2019 and has proceeded to represent Namibia in the 2019 Miss Universe.

Amongst all the black-African Beauties, why is a lady of Caucasian descent representing a Black Country? Why is Namibia pushing forward a representation that symbolizes their colonizers?

Namibia was colonized by Germans and they experienced one of the most horrifying colonial history where over 8000 thousand Namibians were exterminated by Von Trotha under the orders of Emperor William II of Berlin.

Namibia was a German colony for 30 years and the Germans left scars that remain even till today, a century later. When the Herero tribe revolted against their colonial masters in 1904, the German General Lothar von Trotha decided to wipe them off the map.

Despite this painful History, why is a descendant of a German Colonizer Representing a Black Nation that suffered from German Colonialism?